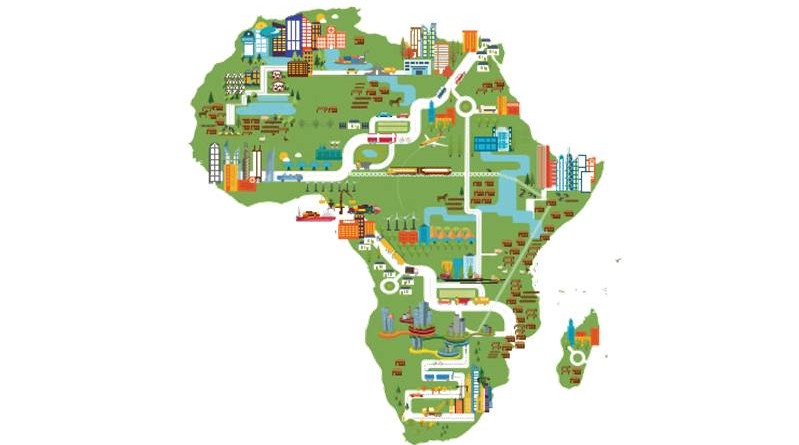 The decline in extreme poverty in the region (from around three-fifths to two-fifths of people living in Sub-Saharan Africa) translated primarily into an expansion of the population living below $5.50, with the middle-class accounting for a negligible share of the regional population. Put differently, 85% of Africans are still poor if judged by the standards of upper-middle income countries.

The PovcalNet September 2019 update published last week includes revised survey data that led to minor changes in the most recent global poverty estimates (more details on the changes here). A key feature of PovcalNet is the ability to estimate poverty at any line. Using this functionality, the share of the population in East Asia and Sub-Saharan Africa living below $1.90, $3.20, $5.50 and $15 per person per day can be easily estimated and illustrated as in the figure above (replication code available here: R and Stata). $1.90 is the international poverty line used to monitor the number of people living in extreme poverty in the world. $3.20 and $5.50 are higher poverty lines that reflect typical national poverty lines in lower- and upper-middle income countries, respectively (see this report). $15 is used as a threshold to define the lower limit of the middle class (following this report) 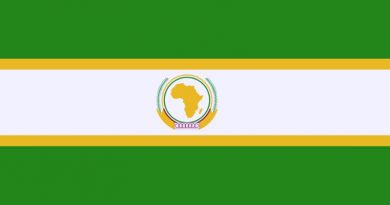 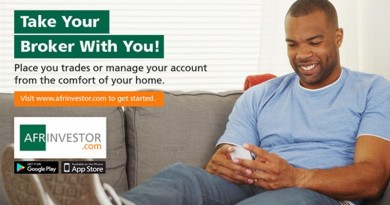 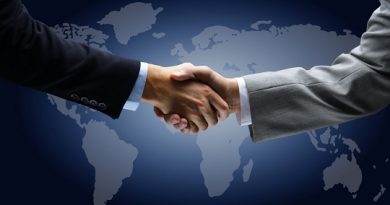