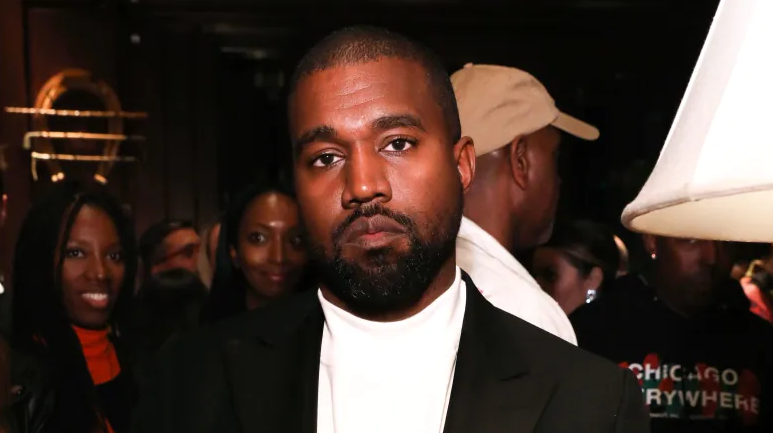 “Adidas does not allow antisemitism and any other type of hate speech,” the company declared in a statement. Ye has recently made remarks and taken acts that are undesirable, dangerous, and against the company’s principles of inclusiveness, respect, and fairness.

“Following careful consideration, the company has decided to immediately sever its relationship with Ye, halt the production of goods bearing the Yeezy brand, and suspend all payments to Ye and his businesses. Adidas will immediately discontinue operating its Adidas Yeezy business.

It predicted that this might result in short-term losses of up to 250 million euros ($246 million).

Ye, who claimed on a podcast on October 16: “I may say anti-Semitic stuff, and Adidas can’t dump me,” had been under pressure from the general public and its own staff to end their relationship with the German sportswear giant. What’s next?

At least three legal organizations and anti-racism organizations had also contacted Adidas. By Tuesday morning, 169,100 people had signed the Campaign Against Antisemitism’s Change.org petition asking Adidas to cut ties with Ye. The International Legal Forum, Antisemistism.com, and The Anti-Defamation League all praised Adidas’ decision on Tuesday.

The ADL said in a statement that Adidas’ action “sends a clear message that antisemitism & prejudice have NO place in society.”

Ye was fired by Balenciaga last week, and talent agency CAA stated Monday that it had stopped representing him as a client.

Due to his antisemitic comments, he was blocked on Twitter and Instagram. Parler, a conservative social media site, subsequently declared that Ye had decided to purchase it. 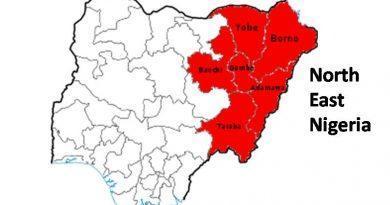 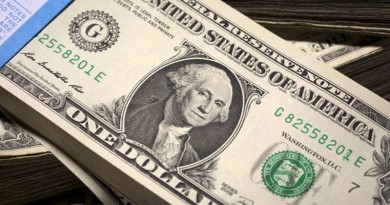 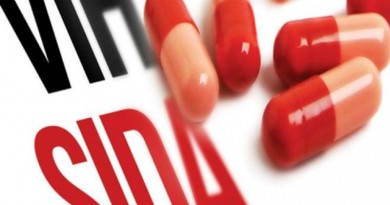