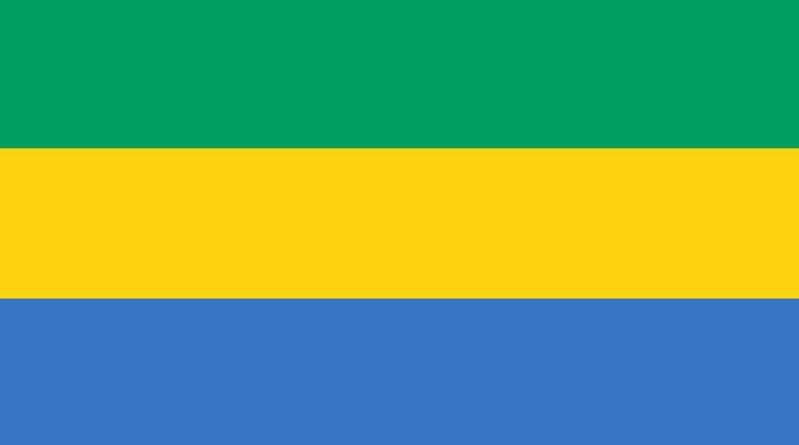 Europe’s biggest bank, BNP-Paribas, has been charged with “laundering” tens of millions of euros worth of public money in France for the family of Gabon’s late leader Omar Bongo, in what plaintiffs have called a “historic first”.

After decades of relative impunity, French courts have in recent years sought to clamp down on the suspected “ill-gotten gains” of the ruling families of a string of African autocrats.

This month, however, a judge slapped charges for the first time on a French bank for acting as “facilitator” in the acquisition of a string of luxury properties in Paris and the French Riviera belonging to the Bongo family.

BNP-Paribas has been charged with “laundering corruption and embezzling public funds”, according to judicial sources.

“It’s a historic first in this case,” said William Bourdon, lawyer for Transparency International, a civil plaintiff in the decade-long investigation into the foreign fortunes of the Bongo family.

The investigation is also looking at the wealth of Denis Sassou Nguesso, the president of the Republic of Congo, also known as Congo-Brazzaville.

In drawing up a list of assets, judges were intrigued to discover that Mr Sassou-Nguesso spent €1.18 million between 2005 and 2011 on shirts and suits alone and an estimated €60 million on properties.

So far in the investigation, 13 people have been charged, including five members of the Nguesso family, a former lawyer for Mr Bongo and several French professionals.

No members of the Bongo family have yet been charged, however. All deny wrongdoing.

“There can be no major public money laundering operation without major engineers in the art of numbers and the law,” said Mr Bourdon.

BNP-Paribas declined to comment on “an ongoing judicial process”.

According to investigating magistrates, “the bank failed in its duty of vigilance by not declaring suspicions” between 2002 and 2009 concerning the “atypical functioning of the Atelier 74 account”.

Atelier 74 is a French interior design company allegedly tasked with finding, buying and doing up properties for the Bongo family and which enjoyed a “quasi-exclusive relationship” with late leader Mr Bongo, according to a September 2020 report by France’s financial fraud squad, OCRGDF.

Yet Mr Bongo, who ruled Gabon from 1967 until his death in 2009, was a “politically exposed person” at “risk of laundering”, the report said. His son Ali Bongo Ondimba has ruled the country ever since.

According to investigators, the Bongo clan – via Atelier 74 – acquired 12 properties in Paris and the Riviera, including two “hotels particuliers”(town mansions) in Paris’ upmarket 15th and 16th arrondissements and a villa in Nice in the 1990s and 2000s.

To do so, Bongo family aides placed cash into the Libreville account of an Atelier 74 subsidiary before wiring the money to BNP France, they said. In all, some €52m was transferred in this way between 1997 and 2009, according to a judicial report.

Investigators accused BNP of playing a “preponderant” role in the alleged laundering system and said it should have smelled a rat due to the inordinate use of cheques to buy properties.

“It is difficult to believe that the bank in this period didn’t ask for justification of bank transfers, origin of funds, the existence of a contract or previous convention between these two entities,” said OCRGDF.

The bank’s alarm bells even failed to ring when a cheque was signed for €19.3, noted anti-corruption police.

Quizzed by the unit, a financial security employee of BNP taken on after the transfers told investigators: “The surveillance lapses…are real.”

He told them that as early as March 2009, BNP said it was “advisable” to “break off relations with Mr Bongo” but parked the idea due to fears of repercussions for its operations in Gabon.

However, that relationship has gradually waned, particularly during the presidency of Emmanuel Macron and his predecessor, François Hollande.

The first to be convicted by Transparency International as part of their “ill-gotten gains” drive was Teodorin Obiang, the vice-president of Equatorial Guinea, who in 2017 received a three-year suspended sentence after being convicted of embezzling public funds.

Police seized his 100-room Paris property along with a fleet of supercars.

Last year, the verdict was upheld and a €30m (£25m) fine for graft added to the original ruling.

The court ordered the confiscation of real estate assets in France belonging to Rifaat al-Assad worth an estimated €90 million (£80.5m), and a £26m London property. 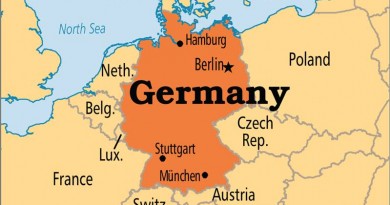