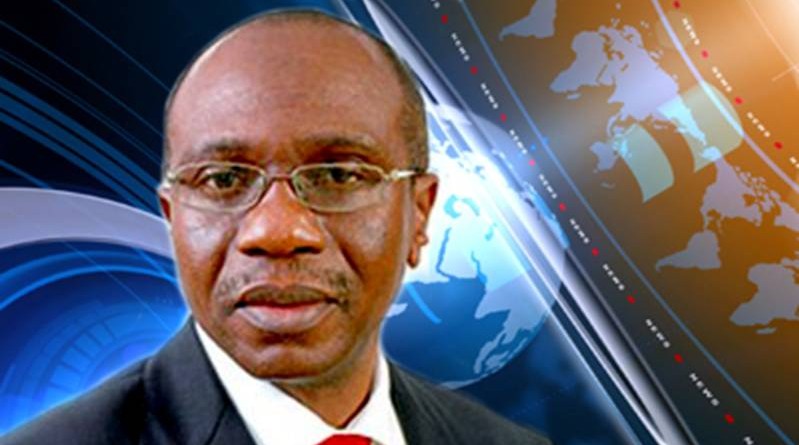 PRESIDENT Muhammadu Buhari has written the Senate, announcing his renewal of the Governor of Central Bank of Nigeria, CBN, Godwin Emefiele, for a second term of five years.

In a letter to the Senate President, Dr. Bukola Saraki, dated May 8, 2019, Buhari said the reappointment followed the expiration of Emefiele’s first term tenure.

The letter titled, “Renewal of the appointment of Godwin I. Emefiele as Governor of Central Bank of Nigeria”, was received in the Office of the Senate President yesterday.

“It is my hope that the Distinguished Senate will consider and confirm the nominee in the usual expeditious manner.”

Meanwhile, no date has been fixed by the Senate for the consideration and approval of the nomination.

The 57-year-old banker is known to be favoured by Buhari for domestication of the real sector and boosting agricultural development.

Emefiele’s defiant stance against calls for floatation of the exchange rate which has the potential of devaluing the Naira as well as his policy of restricting access to foreign exchange for importation of minor products are said to have endeared the banker to the President.

Prior to his appointment to the CBN top job on June 3, 2014, Emefiele was the Group Managing Director/Chief Executive Officer of Zenith Bank Plc, the post he assumed after spending over 26 years in commercial banking.

Under Emefiele’s leadership, the CBN has recorded many feats. For instance, he held forth on the economy, when there was a lacuna on the fiscal side as a result of the President’s delay in the appointment of his ministers, particularly the finance minister, for six months.

He also introduced an investors and exporters window while directing banks to sell forex to customers over the counter for basic travel allowance (BTA), medical and education bills.

With support from the Bankers Committee, the apex bank also introduced financing initiatives for farmers and small and medium enterprises (SMEs).

Emefiele would emerge the first CBN governor to serve two terms since Nigeria returned to democracy and also the second such reappointment in the history of CBN. 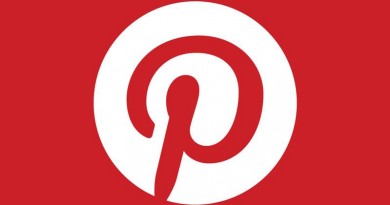 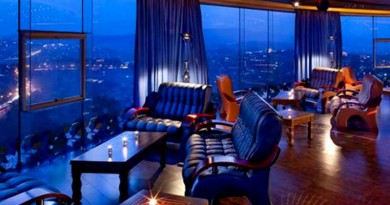 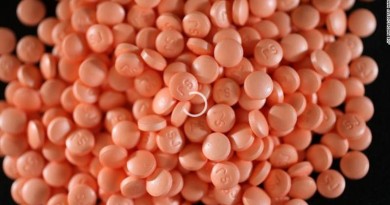 The dangers of Aspirin risks may outweigh the health benefits

See also  Bitcoin sinks to lowest level since May, falling $3,000 in a month as China accelerates crackdown – CNBC