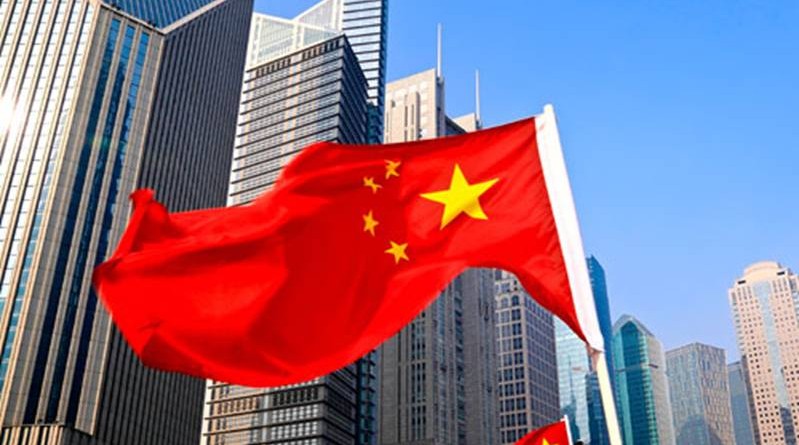 A private survey on Chinese manufacturing sector showed Friday that factory activity shrank for a third straight month in February.

The Caixin/Markit Manufacturing Purchasing Managers’ Index (PMI) came in at 49.9 for February — higher than January’s reading of 48.3, and better than the 48.5 that economists polled by Reuters had forecast.

However, it showed that manufacturing activity in February remained around contractionary levels not seen since early 2016. A reading below 50 signals contraction, while a reading above that level indicates expansion.

The Caixin PMI is a private survey focused on smaller businesses and offers a first glimpse into the operating environment. It is closely watched as an alternative to the official PMI.

“Domestic manufacturing demand improved significantly, and foreign demand was not deteriorating as quickly as last year,” wrote Zhengsheng Zhong, director of macroeconomic analysis at CEBM Group, a subsidiary of Caixin.

The results of the private survey came on the heels of official PMI China released on Thursday which showed manufacturing activity fell for the third straight month, dropping to 49.2 in February from 49.5 in January, according to data released by the country’s National Bureau of Statistics. The official manufacturing gauge also hit a three-year low.

The two surveys offered mixed signals about the strength of the manufacturing cycle in February as the private poll offered some hope that there was uptick in activity from the month before.

“But on balance, they remain consistent with our expectation for a further slowdown in economic growth in Q1,” wrote Julian Evans-Pritchard, senior China economist at Capital Economics, in a note on Friday.

“The sharp movements in the Caixin PMI during the past two months hint at possible residual seasonality caused by shifts in the timing of Chinese New Year,” Evans-Pritchard added. The week-long public holidays in China started in early February this year.

Still, averaging the indices for January and February showed activity still looked to have softened at the start of 2019, he added.

“The upshot is that it is probably too soon to call the bottom of the current economic cycle. Indeed, we expect growth to continue to come under pressure until the middle of this year,” Evans-Pritchard wrote.

Investors have been closely watching economic indicators from the world’s second-largest economy for signs of trouble amid domestic headwinds and the ongoing U.S.-China trade dispute.

The manufacturing data come days before China’s annual meeting of parliament which starts on March 5. Top officials are widely expected to announce more support measures such as sweeping tax cuts to reduce the strains on the economy.

Chinese leaders will also reveal Beijing’s key economic and financial targets for the year which may provide clues on their future policy stance. 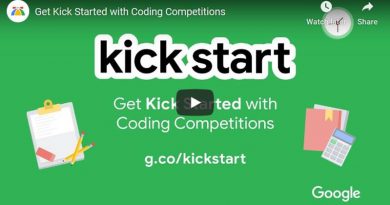 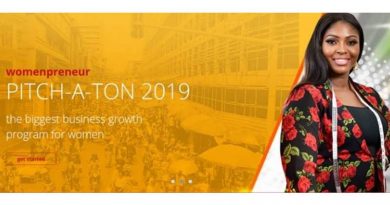