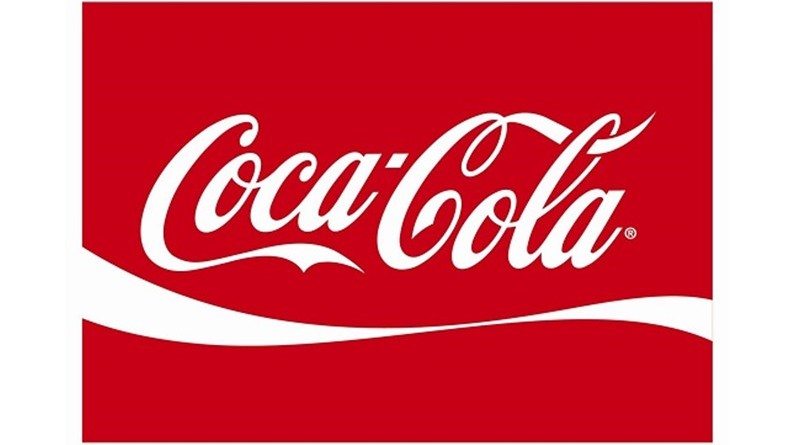 Today, it was revealed by Coca-Cola Company that Luisa Ortega will take over as president of the organization’s Africa operating unit, with charge of all markets on the continent. At the moment, Ortega is in charge of the company’s central region in Latin America, which encompasses the Caribbean, Central America, Peru, Colombia, Venezuela, and Ecuador.

Bruno Pietracci, who was appointed head of Coca-Latin Cola’s American operational division, is replaced by Ortega. Both modifications come into force on February 1, 2023. In 2023, Ortega will move to Johannesburg.

Henrique Braun, who takes over as Coca-President Cola’s of International Development on January 1, 2023, will be the direct supervisor of Ortega and Pietracci. Since 2020, Braun has presided over Coca-operational Cola’s division for Latin America.

As vice president and general manager of the South Latin business area, Ortega, a Spaniard by birth, joined Coca-Cola in 2019. Later, she was appointed South Latin’s vice president and subsequently its president. She was elected head of the operational unit for Latin America’s newly established central zone in 2021. She is also the organization’s Global Women’s Leadership Council’s chair.

Prior to joining Coca-Cola, Ortega spent more than 14 years in a variety of positions at SC Johnson across Europe, the US, and the Asia Pacific area. Additionally, she was employed by the power company Endesa, which mostly serves Spain and Portugal.

In addition to taking part in the Advanced Management Program at Harvard Business School, Ortega holds a bachelor’s degree in business administration from the Universidad Pontificia Comillas and an MBA from the IESE Business School, both in Spain.

In 2008, Pietracci began working for Coca-Cola in Brazil as the vice president of research and strategic planning. He entered operations in 2010 and became the region’s leader in Southern Brazil. Later, he was appointed general manager of the markets in Ecuador, Venezuela, and Colombia.

Vice President of Operations for Europe, the Middle East, and Africa since 2016, Pietracci. Later, he was named president of the business unit for South and East Africa of the company, and then for Africa and the Middle East. In 2021, Pietracci was appointed to the position of head of the operational division for Africa. He joined the American President’s Advisory Council on Doing Business in Africa in 2022. (PAC-DBIA). Pietracci had worked in Brazil and Portugal for McKinsey & Co. before joining Cocacola 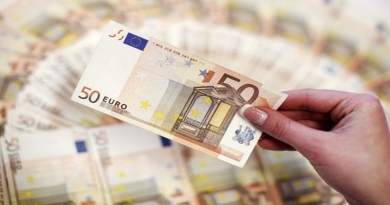 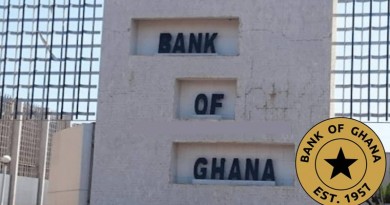