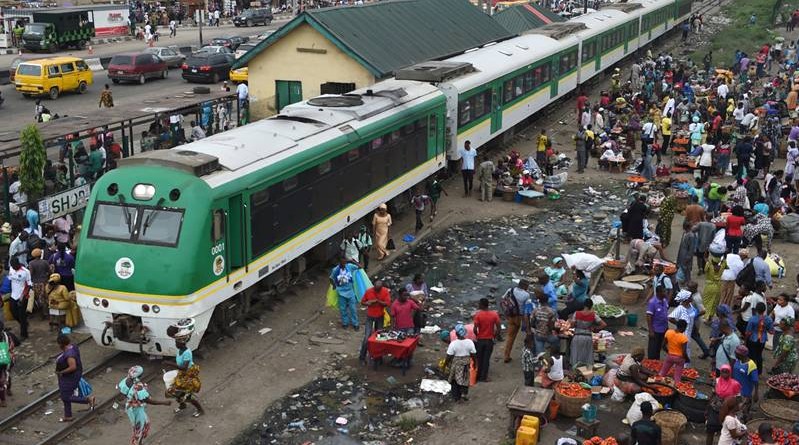 The Lagos Chamber of Commerce and Industry has called for an emergency to be declared in the Nations Transportation sector owing to the appalling state of capacity and infrastructure in that sector and the crucial role it plays in industry, commerce, social life and overall development of the country. This was the outcome of the National Workshop on the Transportation Industry in Nigeria organized by the Chamber under the theme “ Capacity Building in the Transportation Industry vis-a-vis Railway, Maritime and Aviation subsectors”, yesterday at the LCCI conference center, Ikeja.

The Chairperson of the Science, Energy and Technology Committee of LCCI, Engr. (Mrs.) J. O. Maduka, MFR, decried the state of things in the transportation sector stating that “Nigerian road transportation system is one of the worst in the World”.

LCCI President, Mr. Babatunde Ruwase, stressed that while attention to transportation sector is paramount is because most of the costs of manufactured goods are attributable to transportation costs. “Knowing that transportation plays a great role in the development of any country should therefore prompt all hands to be on deck towards addressing capacity issues in all its ramifications in the sector. When the sector is vibrant it impacts positively on other sectors and increases effectively the quality of life”.

The Guest of Honor was the Honorable Minister of Transportation, Rotimi Amaechi, who was represented by Dr. Sokonte Davies. In his remarks, the Honorable Minister said that the Federal Government is raising the transport sector to world class standards with focus on capacity building through its various transport schools in Oron, Enugu, Lagos and Zaria. The minister also said that the Government will not relent in its efforts to provide adequate infrastructure for the transportation industry while enjoining the private sector to step up efforts toward providing funding and insurance for the sector. He said that the Governments strides in these areas are evident in expansion of Road Networks and in Railways modernization, expansion and construction

Responding to questions from the audience, the Lagos State Commissioner of Transportation, Mr. Ladi Lawanson, said that the State Government has concluded plans to move the trucks blocking Ikorodu road and the Oshodi Apapa expressway out of sight within the next few weeks to designated spaces currently being developed by the State Government. He appealed for patience from the public as the State is at the receiving end of a problem created by others from the concessioning of the ports.

He also said that Lagos State is now applying a multi modal approach towards solving the transport issues in the state and has embraced Road, Rail, Water and Air transport systems with developments ongoing in various parts of the State. The reason he said, is to use a holistic approach to transportation challenges in the State.

It will be recalled that a report by the Henrich Boll Foundation suggests that congestion adds up to 20 per cent costs for businesses. And the Executive Governor of Lagos State, Akinwunmi Ambode, estimated the annual losses arising from the notorious traffic congestion in Lagos at N42 billion, reminding stakeholders of the urgency of fixing a monstrous problem that has hampered the pace of development in Nigeria’s richest state

The Managing Director of Nigeria Railway Corporation said that the Government is well aware of the need to beef up capacity in the sector and has spent billions of funds in this regard. He however pointed out that the crux of the problem is sustenance as various governments have always intervened but there have always been breaks and lack of continuity. Toward this end, the NRC in 2002 developed a 25 year plan on system transition, system modernization and system stabilization. The system stabilization aspect of the 25 year plan dwells on working with the private sector and granting some concessions to make investments in the railways attractive. The plan has been at the stabilization stage since 2015. The NRC is now discussing with GE, China railways and some other private sector investors. If the 25 year plan is fully carried out without the breaks that characterized past efforts in Nigeria Railways, it will be better that what it was in the past, he concluded.

The transportation industry contributes about $8.2 billion to the Nations GDP and creates over 850,000 jobs. The sector is projected to grow at about 7% over the next few years. Various State Governments have steed up efforts towards addressing transportation issues and in building monorail lines. These include Lagos, Rivers and Cross River States, in addition to the Kaduna – Abuja monorail built by the Federal Government. The Federal Government is also expanding the rail lines to Standard Gauges so at to meet with international standards and provide the backbone for a robust rail industry in Nigeria. 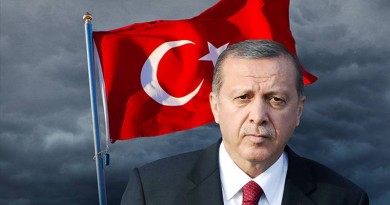 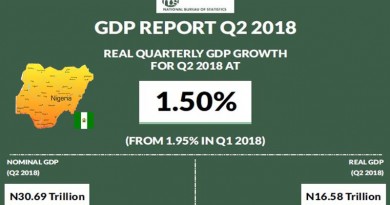