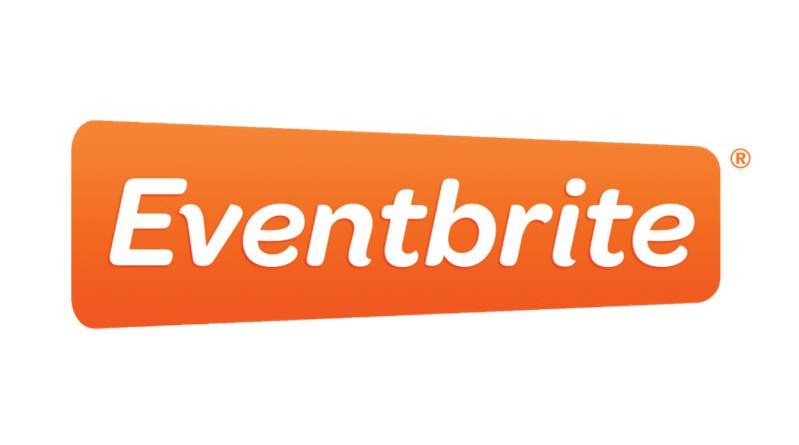 Event planning and ticketing company Eventbrite has reportedly filed confidentially for a public offering. The San Francisco-based unicorn, founded in 2006, previously raised over $330 million in venture and growth financing.

Pinterest is reportedly on track to approach $1 billion in ad revenue this year, nearly double year-ago levels, and is considering going public in mid-2019.

Supergiant funding rounds are eating up a bigger share of venture financing. Quarterly investment in rounds of $100 million or more has nearly tripled from year-ago levels. For the just-ended quarter, these supersized deals accounted for 61 percent of total VC funding, according to a Crunchbase News analysis.

Prescient, a Durham, NC-based provider of building design and construction software, raised $50 million in Series E funding at a pre-money valuation of $650 million. Eldridge Industries led the round. More on the space here.

VCs get tangled up in haircare

Venture funding for haircare startups is on the rise, with companies offering greater customization and direct-to-consumer models they hope will give them an edge over entrenched incumbents.

Get your Q2 data fix in one place

Crunchbase News is closing the books our Q2 VC reporting. We’ve aggregated all our stories for the quarter here.

Volta Charging fuels up with $35M

Volta Charging, a San Francisco-based startup that provides an ad-supported electrical car charging network, has closed on a $35 million Series C funding round.

Sonos offering could raise up to $300M

Wireless speaker system provider Sonos set a price range of $17 to $19 per share for its upcoming IPO. The offering could bring in up to $300 million. 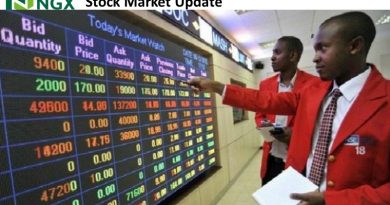 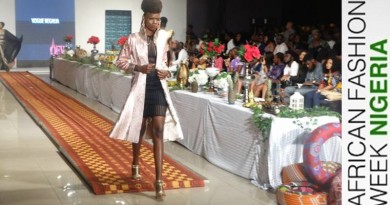