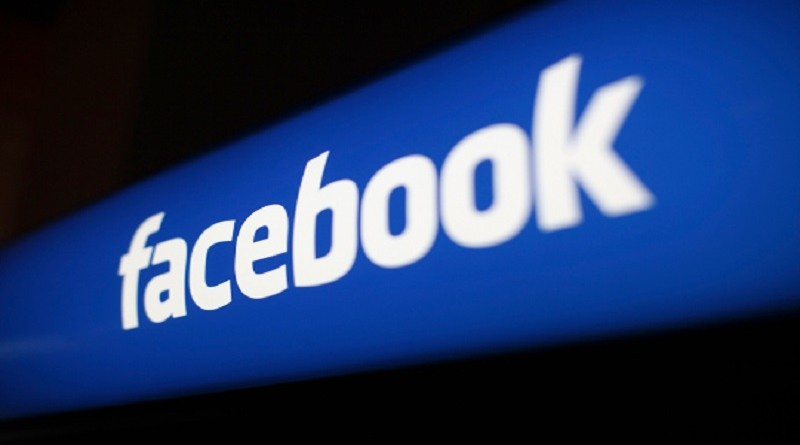 ICT and Commerce
September 29, 2018 Editor 0 Comments
Facebook security breach issue that allowed hackers to access information that could have let them take over around 50 million accounts, the company announced Friday.

“This is a very serious security issue, and we’re taking it very seriously,” said CEO Mark Zuckerberg on a call with reporters.

Facebook shares, which were already down about 1.5 percent before the announcement, extended losses after the disclosure and ended down 2.6 percent.

The company said in a blog post that its engineering team found on Tuesday that attackers identified a weakness in Facebook’s code regarding its “View As” feature. Facebook became aware of a potential attack after it noticed a spike in user activity on Sept. 16.

“View As” lets users see what their profile looks like to other users on the platform. This vulnerability, which consisted of three separate bugs, also allowed the hackers to get access tokens — digital keys which let people stay logged into the service without having to re-enter their password — which could be used to control other people’s accounts.

The reset will require these users to re-enter their password when they return to Facebook or access an app that uses Facebook Login. They will also receive a notification at the top of their News Feed explaining what happened.

In addition, the company suspended the “View As” feature while it reviews its security. Facebook said it fixed the issue on Thursday night and has notified law enforcement including the FBI and the Irish Data Protection Commission in order to any address General Data Protection Regulation (GDPR) issues.

Facebook said it has just begun its investigation and has not determined if any information was misused, but the initial investigation has not uncovered any information abuse. The hackers did query Facebook’s API system, which lets applications communicate with the platform, to get more user information. The company is not sure if the hackers used that data, nor does it know who orchestrated the hack or where the person or people are based.

The company said there is no need to change passwords. If additional accounts are affected, Facebook said it will immediately reset those users’ access tokens. Facebook is doubling the number of employees who are working to improve security from 10,000 to 20,000, the company reiterated.

“Security is an arms race, and we’re continuing to improve our defenses,” Zuckerberg said. “This just underscores there are constant attacks from people who are trying to underscore accounts in our community.” 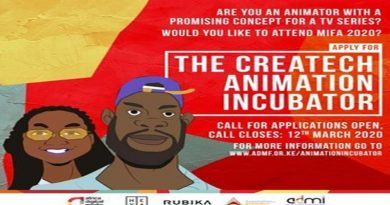 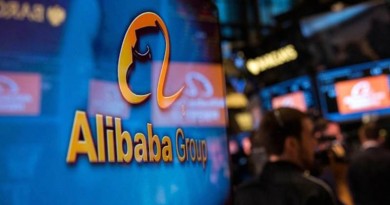 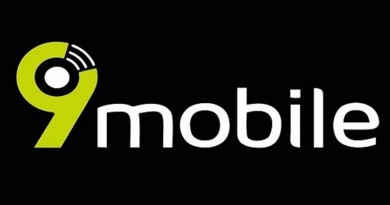