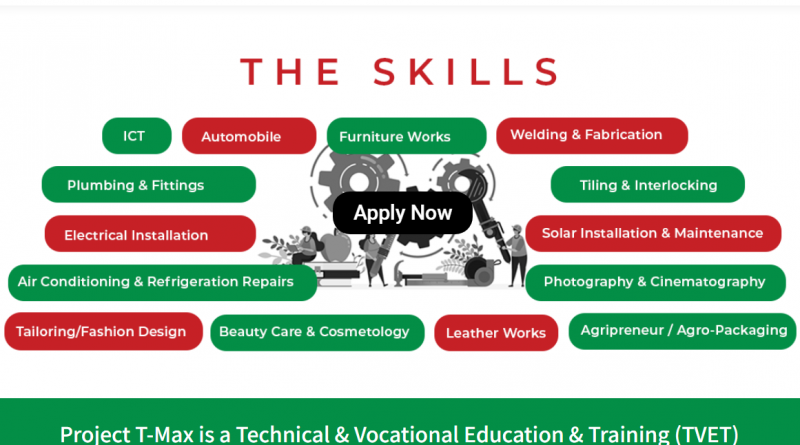 The federal government has concluded plans train 2,000 residents in Nasarawa on various skills as part of its commitment to lift 100 million Nigerians out of poverty by 2030.

Senior special assistant (SSA) to President Muhammadu Buhari On Education Interventions, Mr Fela Bank -Olemoh, disclosed this on Tuesday in Lafia, at the launch of Project T-MAX (TVET Maximisation) initiative in the state.

He said Project T-MAX is a Technical and Vocational Education and Training (TVET) programme, approved by the National Steering Committee on National Poverty Reduction with Growth Strategy (NPRGS)

He said the project being piloted in seven states to train 15,000 citizens was one of the core interventions to achieve the federal government’s goal of lifting 100 million Nigerians out of poverty by 2030.

According to him, the main activities of the Project T-MAX in the states would be stakeholders’ engagement, accreditation of TVET Centers, training, monitoring and evaluation among others.

He also said the project through the TVET centers in the state – public and private, would ensure that they operated at full capacity to train Nigerians desirous of learning various skills to become self-reliant.

”Through this partnership, we will successfully empower over 15,000 Nigerians with skills and also serve as a model for the expansion of technical and vocational skills acquisition across the country,” he stated.

“We will register students, send them to the centers and the federal government will pay for their training over the next three months.

“The training will be intensive and mostly practical, after which the best applicants will be selected and assisted with starter packs at the end of the training.

“The trainees will be given some stipends to take care of their transportation during the programme,’’ he said.

He emphasized that the project being implemented in collaboration with the Industrial Training Fund (ITF) would be strictly monitored to ensure its success.

He also challenged the media to follow up on the project for accountability and to ensure its success.

According to him, at the end of the programme, the team will carry out certification, give out starter packs, job placements as well as organise closing events, do tracking and follow ups.

Gov. Abdullahi Sule of Nasarawa while receiving the project T-MAX team, lauded the federal government for the initiative aimed at poverty reduction in the country.

Sule, represented by the Secretary to the State Government (SSG), Muhammad Aliyu-Ubandoma, said the project was in tandem with the aspiration of the state government on youth’s empowerment and skills acquisition.

He said the state government had provided laboratories in the various vocational skills training centers to ensure success of the programme.

The governor maintained that youth empowerment through skills acquisition for self-reliance was critical to addressing criminality and restiveness. 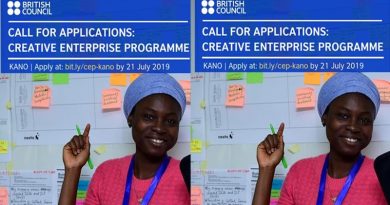 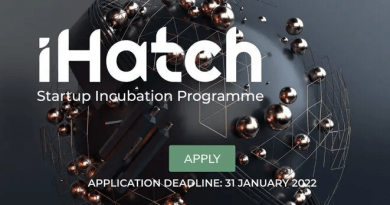 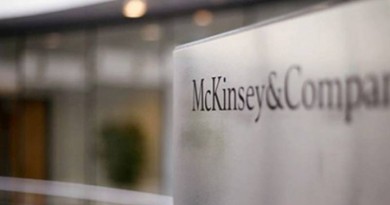