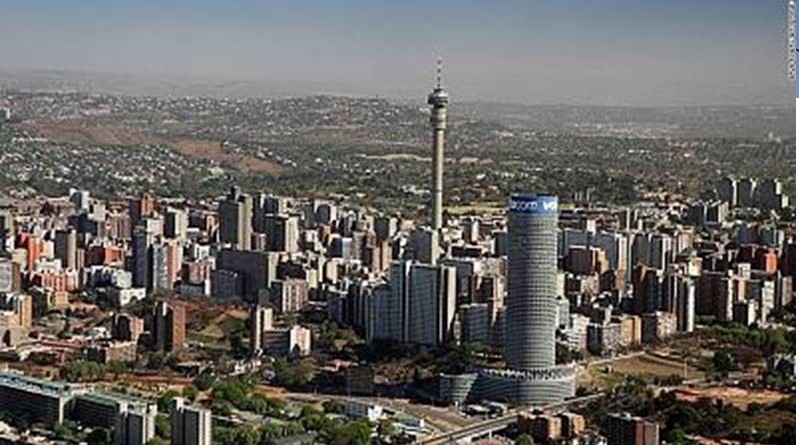 South African stocks are the cheapest on record relative to their emerging-market peers, but they’re still not cheap enough for foreign investors.

Offshore players have been net sellers of South African equities for 11 straight days through Tuesday, the longest streak of outflows in six months, according to JSE Ltd. data. They have sold a net 25.4 billion rand ($1.8 billion) in the year to date, the largest outflow for the corresponding period since Bloomberg started compiling the data in 1999.

Johannesburg’s benchmark stock gauge is the cheapest relative to the MSCI Emerging Markets Index since Bloomberg started tracking the data, based on estimated price-earnings ratios, a key attraction for value buyers. But stagnant economic growth, worries over electricity supplies and the volatile rand have deterred potential investors in Africa’s biggest equity market, with a capitalization of about $473 billion.

“Chronic economic growth underperformance has exerted a drag on the JSE,” said Jana van Deventer, a Johannesburg-based economist at ETM Analytics. “The fact that foreigners are rotating out of the stock market suggests that the international investor community is not convinced that the growth-enhancing reforms introduced thus far will suffice to kick start the domestic economy.”

Inflows into the country’s bond market of 10 billion rand this year have partly offset the stock outflows. South Africa relies on portfolio inflows to fund a current-account deficit that swelled to 3.5 percent of gross domestic product in the third quarter of last year.

The country’s stock market is missing out on the “wall of money” heading into emerging markets due to a dovish Federal reserve, thawing trade tensions and easing concerns over global growth, according to the Institute of International Finance. 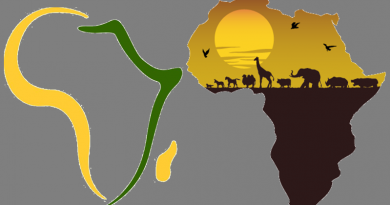