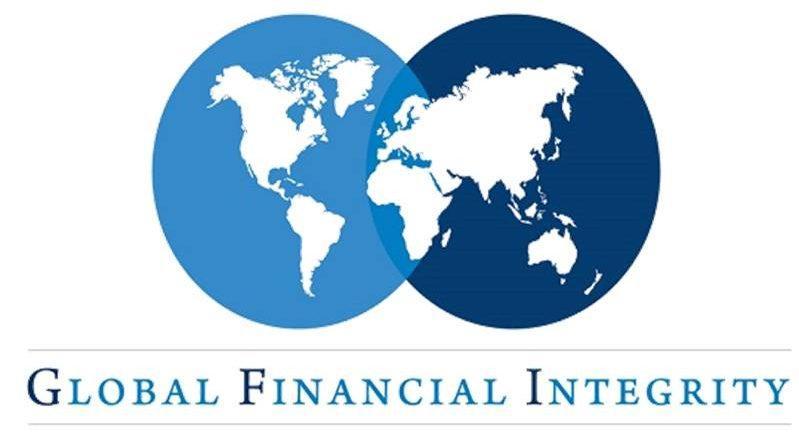 Another name for this trade misinvoicing is bogus trade transactions or under the table transactions presented in the forms of under-invoicing and over invoicing by various parties.

According to GFI, “Trade misinvoicing is a method for moving money illicitly across borders which involves the deliberate falsification of the value, volume, and/or type of commodity in an international commercial transaction of goods or services by at least one party to the transaction”

Unfortunately, this practice is entrenched in the exim world where parties – importers and exporters – carry out various invoicing deals to cut corners. Recall, that in the past people imported saw dusts, waster papers and so on using these as avenues to siphon foreign currency and stolen money. It is a malady that plaques most countries, especially those like Nigeria with weak internal controls and corrupt bureaucracy.

“Analysis of trade misinvoicing in Nigeria in 2014 shows that the potential loss of revenue to the government was approximately $2.2 billion for the year, according to a new study by Global Financial Integrity. To put this figure in context, this amount represents four percent of total annual government revenue as reported to the International Monetary Fund. Put still another way, the estimated value gap of all imports and exports represents approximately 15 percent of the country’s total trade.

The report, titled Nigeria: Potential Revenue Losses Associated with Trade Misinvoicing, analyzes Nigeria’s bilateral trade statistics for 2014 (the most recent year for which sufficient data are available) which are published by the United Nations Comtrade. The detailed breakdown of bilateral Nigerian trade flows in Comtrade allowed for the computation of trade value gaps that are the basis for trade misinvoicing estimates. Import gaps represent the difference between the value of goods Nigeria reports having imported from its partner countries and the corresponding export reports by Nigeria’s trade partners. Export gaps represent the difference in value between what Nigeria reports as having exported and what its partners report as imported.

“The practice of trade misinvoicing has become normalized in many categories of international trade” according to GFI President Raymond Baker. “It is a major contributor to poverty, inequality, and insecurity in emerging market and developing economies. The social cost attendant to trade misinvoicing undermines sustainable growth in living standards and exacerbates inequities and social divisions, issues which are critical in Nigeria today.”

Examination of the underlying commodity groups which comprise Nigeria’s global trade show that a large amount of lost revenue ($200 million) was related to import under-invoicing of just five product types. Those products and the related estimated revenue losses include: vehicles ($100 million), iron and steel products ($40 million), electrical machinery ($20 million), ceramics ($20 million), and aluminum products ($20 million). Lost revenue due to mispriced exports ($1.3 billion) may be related to the mineral fuels trade given this category of goods makes up over 90 percent of all exports.

Total misinvoicing gaps related to imports can be broken down by under-invoicing ($2.4 billion) and over-invoicing ($1.9 billion). It should be noted that these figures represent the estimated value of the gap between what was reported by Nigeria and its trading partners. The loss in government revenue is a subset of these amounts and is based on VAT tax rates (5 percent), customs duties (15.2 percent), corporate income taxes (22.4 percent), and royalties (.2 percent) which are then applied to the value gap. Export misinvoicing gaps were a massive $5.9 billion for export under-invoicing and $5.6 billion for export over-invoicing. Lost corporate income taxes and royalties are then applied to export under-invoicing amounts to calculate lost government revenue.”

Every year, trade misinvoicing (i.e. trade fraud) creates a value gap of hundreds of billions of dollars in emerging market and developing countries which, due to massive losses of related duties and value-added taxes (VAT), has a corrosive impact on their economies and their ability to reach the 2030 Sustainable Development Goals. 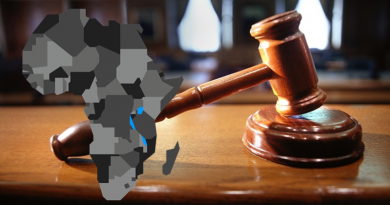 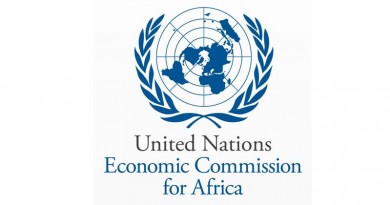 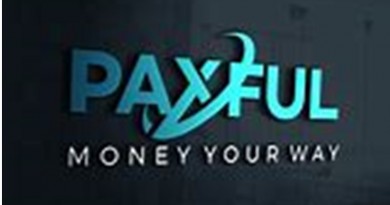