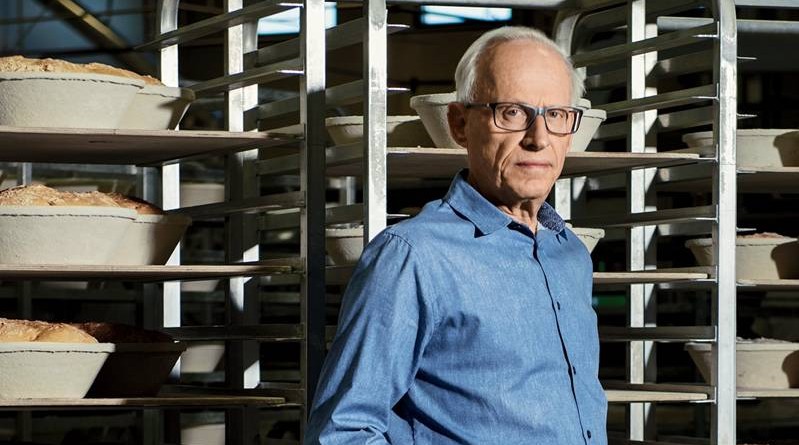 Udi Baron was running a bakery and restaurant when someone brought him a recipe for gluten-free bread so good it made people cry. It became the linchpin of the company now called Udi’s Gluten Free, which immediately defined and dominated its market–so much so that not even Baron could believe it. –As told to Una M. Morera

I was born and raised in Israel. Next door to my high school, there was a tiny grocery store owned by an Italian Holocaust survivor. He made beautiful sandwiches. He bought bread from a refugee from Iraq, and made sandwiches on Iraqi bread with Italian meat and pickles. I kind of fell in love with them. Probably they were terrible. But ever since then, I’m making sandwiches.

I went to work for the Israeli IRS. In 1978, my family left for Denver so my wife could be closer to her family. In 1994, I quit my job and tried to do desserts. Then an old man who had a small sandwich shop became violently diabetic, and asked if I could take over his business. A business doing maybe $700 a day–which is better than what I did. So I got out of desserts.

I was searching for good bread and couldn’t find it, so I opened a bakery. Then I bought land and built a building for the bakery and the sandwich business. We added a restaurant inside the bakery–Udi’s Bread Cafe–so you could eat and watch the men shaping bread. It was very sensual. By 2007, the bakery was doing really well, so we moved it to a bigger place, where I had an empty space.

That year, a man named Chadwick White–a genius who can bake complicated recipes from memory, and who became our director of product development–came to us and said, “Listen, I have this gluten-free bread. I went to many bakeries and big companies. Nobody wanted it. Would you take a look?” I said, “You know what? I’m not particularly interested. Everything we make is gluten. Why would I go into the gluten-free?”

He suggested we go to a celiac disease support group, which met in the basement of a church. There, we let people taste the gluten-free bread. They went absolutely crazy. We became heroes. Like rock stars. Women were crying. One even proposed marriage.

We put the bread on the shelves of a local supermarket chain–like a hundred stores. Whenever we came, there was none on the shelf. We were pretty upset. Then they said, “No, no, no–we can’t keep it on the shelf!”

I started buying equipment and put it in my empty space. From December 2007, we didn’t stop. That bakery we’d just started, we outgrew. From 2008 to 2012, the business went from zero to $125 million in sales. In 2012, we had 50 percent of the market for gluten-free baked goods and were in 25,000 stores. It became so big that we didn’t believe it. Only 1 percent of the population has celiac disease. How come so many people were buying the bread? It made no sense.

I’m not a gambler. I’m a paranoid person. And not very brave. When the company was valued at around $100 million, my partners and I all came to the conclusion to sell, to limit our risk. There was always the darkness–the ambiguity–between the time to sell and being too greedy. I still didn’t believe the numbers. But we sold for $125 million.

My wife and I had planned to go to the Amazon for two weeks before the deal closed. Our attorneys were horrified. They said, absolutely do not leave until everything is done. So I stayed. On July 3, 2012, I was all alone in my house, waiting for the money to transfer.

When I got the message from my bank, I didn’t know how to grasp it. What does it mean to have tens of millions of dollars? What does it feel like to have no worries about money? I went to the supermarket to see if I could understand. I said to myself, “I’m not going to look at the prices. I’m just going to buy everything I want to buy.”

From the outside, it might look like, that’s what you did? You went to the supermarket and you went shopping? It was the 4th of July weekend. Everyone was out of town. I had nobody to share it with.

It sounds so weird. But that’s how I celebrated. 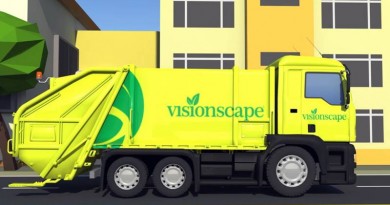 Over 75% of Lagos waste is commercial – Visionscape CEO 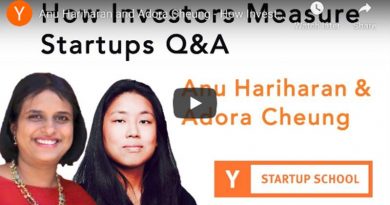 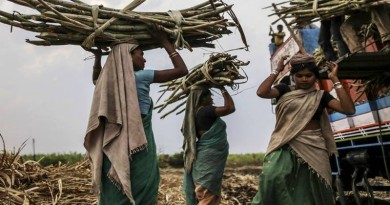