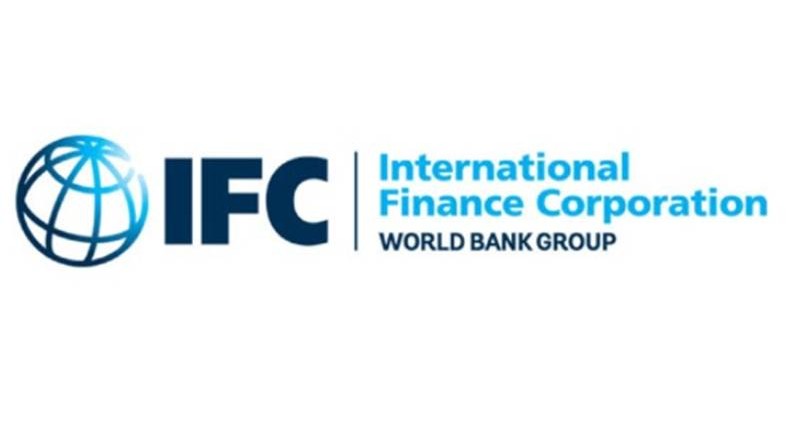 IFC, a member of the World Bank Group, issued a new US dollar global benchmark bond, raising $2 billion to support private sector enterprises in developing countries in the face of the global COVID-19 health and economic crisis.

The five-year benchmark bond was heavily oversubscribed with an order book of over $6 billion, making it IFC’s largest-ever orderbook. The robust investor response to IFC’s first global issuance of its new fiscal year underscores the priority with which IFC has established itself as a leader as the largest development institution focused exclusively on developing the private sector in emerging markets.

“Entrepreneurs, small business owners and citizens in developing countries have been deeply impacted by the COVID-19 global health crisis, and our new bond will support private industry in some of the world’s most hard-hit regions, bringing relief to citizens,” said IFC Vice President and Treasurer John Gandolfo.

“This $2 billion global bond will support our mission of poverty alleviation and shared prosperity, which are inextricably linked to the Sustainable Development Goals,” he said. “The orderbook of over $6 billion is IFC’s largest-ever and reflects the impressive quality and diversity of demand for IFC bonds, with global participation from over 130 accounts across the world.”

The bond pays a coupon of 0.375 percent, priced with a spread of +10 basis points to mid-swaps, equivalent to +13 basis points over the corresponding U.S. Treasury note of 0.25% due June 2025. BofA Securities, J.P. Morgan, TD Securities and Wells Fargo acted as joint bookrunners on this trade.

IFC has issued US dollar-denominated global bonds each year since 2000. In addition, IFC complements its public issuance by accessing a variety of different markets, such as Uridashi, private placements and thematic bonds, like green bonds to support climate-smart business, and social bonds, including for on-lending to women-owned enterprises or companies that incorporate vulnerable populations. 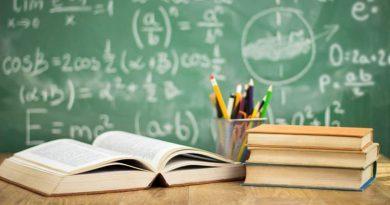 Bitcoin will go to zero’: Davos talks up the future of blockchain tech