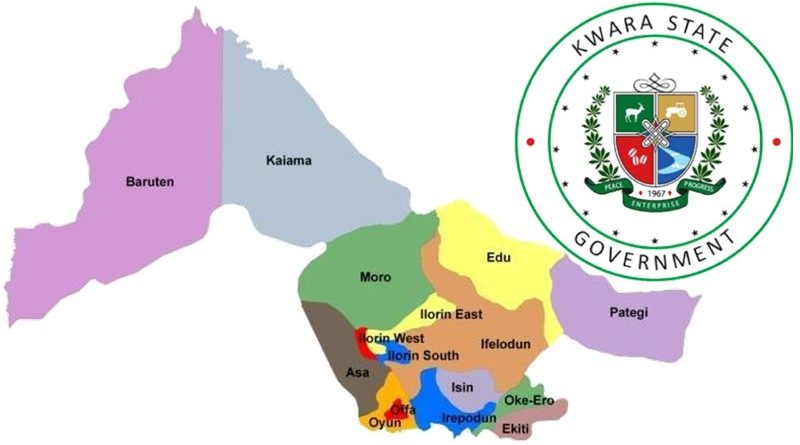 Aku zafi? Abdulafar Ahmed made a lighthearted joke while injecting some of the kids at Ruggar Budo, a nomadic hamlet in the Gwaria ward of Kaiama Local Government Area (LGA), in Kwara State, Nigeria, with the Yellow Fever vaccine. At the nomadic communities in Kaiama LGA, Mr. Ahmed is one among the immunizers who gives children under one the life-saving routine immunization (RI) shots against yellow fever and other diseases.

In Kwara state’s Kaiama LGA, which is difficult to access and has lax security, there are numerous nomadic settlements. Health professionals had to travel on rough roads, canoes, and motorcycles to get to the settlements. The Yellow Fever Outreach, according to Mr. Ahmed, is a reaction to the suspected and proven yellow fever case.

Not long ago, a 6year old girl from Ruggar Budo named Khadijah Issah was diagnosed with Yellow fever. As a result, the team used the exercise to deliver additional RI vaccinations to the kids, especially those who had fallen behind on their immunization schedule.

Children under one were given other vitals while those between 9 to 12 months received the yellow fever vaccine. 81 kids in all received necessary vaccinations. According to him, the Yellow fever vaccination will stop the disease from spreading throughout the state and the community at large.

WHO has been helping the state government run a reactive yellow fever vaccination program to stop the disease from spreading in order to stop the spread of the illness.

He claims that following Khadija’s instance, the communities were informed of six further suspicious cases. After we learned about the instances, WHO helped with sample collection and transportation to the lab, organized community education campaigns on the value of RI and environmental cleanliness, and oversaw a RI survey to determine the area’s vaccination coverage rate. Additionally, it was noted that some local kids had not received the 2018 mass immunization campaign against yellow fever.

In order to correct the issue, WHO assisted the state by integrating the RI vaccine service to the susceptible population and supporting the state with the re-active immunization of the communities with Yellow Fever vaccines.

Additionally, flyers about yellow fever and case definition were distributed and put up in key locations,” the author added.

The Head of Department for Primary Health Care, Alhaji Bashir Muhammed, thanked WHO for its quick action and noted that the organization has been a dependable partner in the planning and delivery of immunization services as well as the provision of high-quality health interventions in the LGA and the state.

“In Kaiama LGA, the provision of health services, like as immunization, is frequently hampered by difficult-to-reach settlements, mobile populations, and inadequate road accessibility, among others. Nevertheless, WHO has remained consistent in offering the populace high-quality life-saving treatments.

This was demonstrated in the quality of the investigation, surveillance, and epidemic response in the most recent yellow fever intervention, the author claims.

1,601 probable cases of Yellow fever have been recorded from 463 LGAs in 36 states and the Federal Capital Territory between January 1 and September 30, 2022. (FCT). 29 cases have been reported in Kwara state since the year’s commencement, including the one from Kaiama Local Government Area.

Acute viral hemorrhagic disease called yellow fever is spread by infected mosquitoes. The word “yellow” in the disease’s name relates to jaundice, which causes some infected people to have eyes that are yellow in color.

Despite the COVID-19 pandemic, Nigeria managed to vaccine nearly 45 million people in 2020 and 2021 as part of the Eliminate Yellow Fever Epidemics (EYE) initiative, a collaboration between WHO, UNICEF, GAVI, the Vaccine Alliance, and the government. 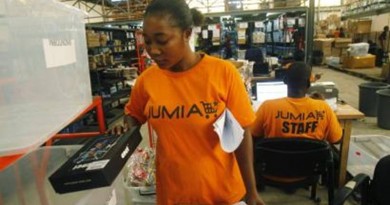 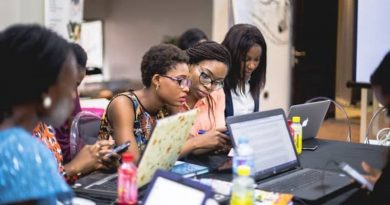 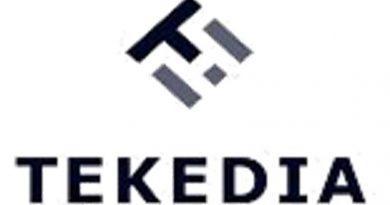