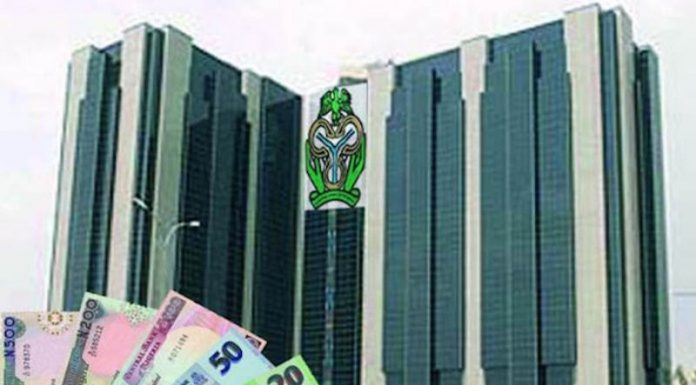 Nigeria wants banks to perform a difficult two-step — keep more of their cash for emergencies and aggressively expand lending into a shrinking economy.

Lenders must hold 27.5% of deposits as reserves — more than 10 times that of South African banks and six times their Kenyan counterparts — as the central bank battles to contain inflation. At the same time, they’re being forced to extend 65% of these deposits as loans to spur growth. Analysts say the measures don’t add up.

“Policy signaling from the Central Bank of Nigeria has been extremely contradictory,” said Ronak Gadhia, a banking analyst at EFG Hermes Research in London. “It is hard to manage the two policy objectives concurrently, especially in the current environment,” so banks are instead topping up cash reserves rather than accelerating lending, even if it means being penalized, he said.

Nigeria’s central bank is playing a delicate balancing act. It needs to stoke credit growth to support an economy the International Monetary Fund estimates will shrink 3.4% this year because of the coronavirus and plunging oil prices. It also needs to contend with inflation that’s been above its target range for almost five years. Critics have slammed monetary authorities for fueling prices by blocking rice and other food imports and also for flooding the market with cash by curbing access to the nation’s short-term bond market.

“Nigerian banks are having to work significantly harder than banks elsewhere in the world to deliver profitability,” said Renaissance Capital analyst Adesoji Solanke, adding that the cash reserve ratio is the highest among major frontier and emerging markets tracked by the brokerage.

While other central banks around the world have been reducing interest rates to cope with the fallout of lockdown measures to slow the spread of Covid-19, Nigeria in March kept the benchmark unchanged. At the time, Governor Godwin Emefiele said the monetary policy committee first wants to see how a 3.5 trillion naira ($9 billion) stimulus package, which includes loans to farmers and manufacturers via commercial banks at special rates, works out.

Last month, the central bank took 1.47 trillion naira from lenders as additional reserves for missing CRR and loan-to-deposit thresholds, people familiar with the matter said. By swooping on the reserves, authorities sucked excess liquidity out of the system that could’ve been used to buy foreign exchange, thereby supporting the naira, which risks another devaluation as plunging oil prices cut dollar income.

The dollar shortage is also pushing manufacturers to the edge of collapse because they cannot import raw materials. An industry body earlier this month said companies are struggling to get big loans at low interest rates.

The tighter rules and a slowdown in overall economic activity is already weighing on the country’s biggest banks, including Zenith Bank Plc, FBN Holdings Plc and Stanbic IBTC Holdings Plc. The lenders all reported lower net interest income in the first quarter. Zenith Bank forecast loans will expand 2% this year versus 22% in 2019.

Increasing the loan-to-deposit ratio may cause non-performing loans to surge, while boosting the cash reserves ratio limits banks’ ability to put that capital to work in higher yielding assets, such as providing loans to companies or individuals or buying government bonds. The higher cash reserve ratio, which aims to combat inflation by removing excess cash from the financial system, also compels banks to borrow and take extra trading risks, said RenCap’s Solanke.

“It is almost mathematically impossible to satisfy CBN’s regulatory ratio requirements,” he said. 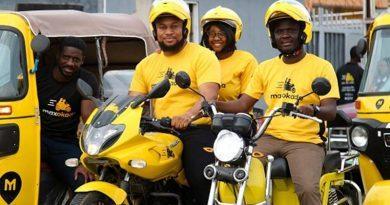 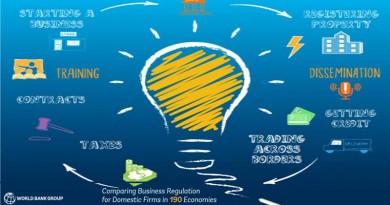