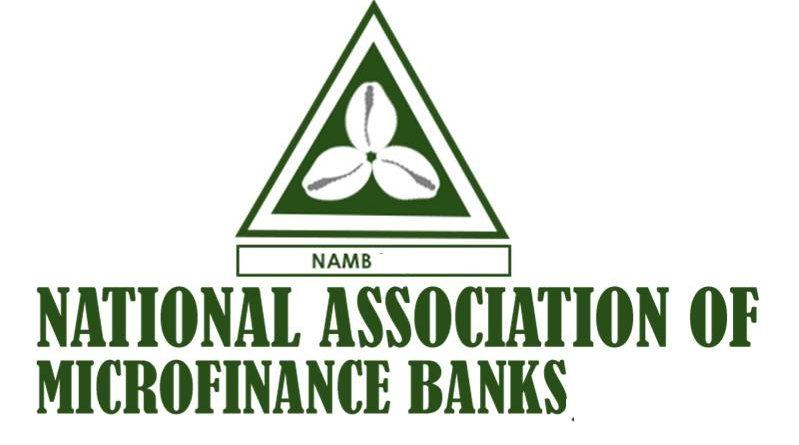 Microfinance Banks in Nigeria recorded an 82% boost in lending rising from N300.2 billion in 2019 to N546.6 billion in 2020. This is according to the latest data from the National Bureau of Statistics.

As of 2018 total microfinance loans to the private sector was just N250 billion. This has now doubled in two years due to improved technology, easier processing of loans, better loan recovery methods, increased competition, and a growing class of employees with an appetite for short-term credit.

What this means: This is the clearest confirmation yet that this is the fastest-growing credit segment in the financial lending space. Microfinance banks have led the charge on consumer loans in the last three years extending credit to the risky retail end of the market which has for years being ignored by commercial banks.

Other sectors: Commercial and merchant banks on the other hand recorded a 12.4% increase in credit to the private sector while Primary Mortgage Banks recorded a 35.1% increase. Non-interest banks such as Islamic banking recorded a 57.9% spike in lending.

How they did it

Sources within the sector inform Nairametrics that requests for loans spiked amidst the Covid-19 lockdowns as employees seek alternative funding to meet immediate expenditure. Most of the borrowings often occurred over the use of mobile phones or simple email exchanges between borrowers and their microfinance banks.

Microfinance Banks such as Renmoney, Page Finance, VFD have focused most of their lending on employees who only need to provide evidence of steady salaries and working for structured organizations. The commercial banking sector alone boasts of over 100,000 employees whom these microfinance banks can target. They also make lending very easy to access requiring borrowers to just provide their payslips as well as consenting to direct debit of their bank accounts via channels such as Remita.

See also  Africa Moves offers 230 tech-startups a chance to join one of their all-inclusive events, check this and other programs

Direct debits allow the lenders to debit the bank accounts of their borrowers without having to seek their consent or forcing them to transfer their salary to the microfinance banks. This was a major breakthrough in the operations of microfinance banking as it allowed operators to take on more risk without having to worry much about deliberate defaults especially where the customers actually have the funds but refuse to pay.

Another factor that has worked well for the banks is the micro-nature of the loans. The loans are short-term, usually within a year or less, and as little as N50,000. Borrowers use these loans to meet short-term obligations which they quickly pay back from their salaries at the end of the month.

Intense competition in the last two years has also played a major role in driving up loans and advances. According to data from the CBN, there are over 900 microfinance banks in the country with state, regional, and national licenses. Newer entrants from the FinTech community have also paved the way for innovation improving how some of these banks lend money to their customers and also manage risks.

Despite the improvements, analysts still worry about the spate of loan defaults with some in their double digits even though official sources suggest it is around 5-6% for some of the leading MFBs as they are also called.Primary Mortgage Bank also recorded a much-improved performance during the year rising by 35.1% to N180.2 billion. Non-interest banks, which mostly adhere to Islamic tenets also crossed the hundred billion market recording a 57.9% spike to N105.7 billion. www.nairametrics.com 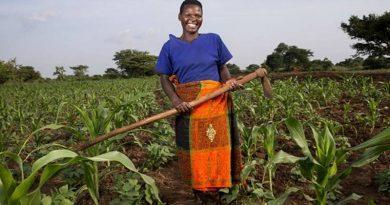 Victory Empowerment Centre gets $500,000 investment from Oikocredit to support women entrepreneurs in Nigeria