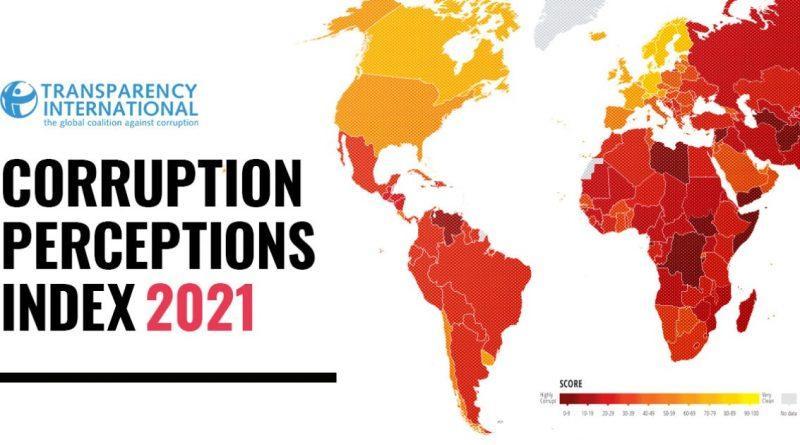 Nigeria dropped further in ranking in the global corruption perception index compiled and released by Transparency International. It currently occupies number 154 on 25 points out of 180 countries ranked in 2021. In the year 2020, Nigerian ranked number 149 on 25 points while in 2019 it ranked number 146 on 26 points. In 2018 the country was on rank number 144 on 27 points

According to Transparency International “In Nigeria (24) – which hit a historic low on the 2021 CPI – more than 100 powerful individuals were exposed as having used anonymous companies to buy properties with a total worth of £350 million in the United Kingdom alone.

Secretive dealings among Nigeria’s powerholders were previously reported as part of the Panama Papers and FinCEN Files investigations. Inaction over past disclosures has created a sense of impunity, stalling anti-corruption progress in the country.”

This year’s Corruption Perceptions Index (CPI) reveals that corruption levels are at a worldwide standstill.

The CPI ranks 180 countries and territories around the world by their perceived levels of public sector corruption. The results are given on a scale of 0 (highly corrupt) to 100 (very clean).

This year, the global average remains unchanged for the tenth year in a row, at just 43 out of a possible 100 points. Despite multiple commitments, 131 countries have made no significant progress against corruption in the last decade. Two-thirds of countries score below 50, indicating that they have serious corruption problems, while 27 countries are at their lowest score ever.

With an average score of 33 out of 100, Sub-Saharan Africa shows no significant improvement on the 2021 Corruption Perceptions Index (CPI). The gains made by a handful of countries are overshadowed by backsliding or stagnation in others and the region’s poor performance overall, as 44 out of 49 countries assessed on the index still score below 50.

With the COVID-19 pandemic severely hitting the previously less-affected continent, alongside protracted armed conflicts and rising terrorist threats, 2021 was a turbulent year for Sub-Saharan Africa. These worrying trends exacerbate the serious corruption problems that exist from long before.

To keep corruption out of the public eye, governments across the region have limited information and cracked down on independent voices calling out abuses of power.

On a continent where corruption plunders precious natural resources and impedes access to public services for millions of people, the results of a decade of stagnation laid bare by the 2021 CPI cannot be more devastating. 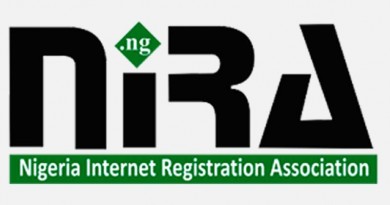 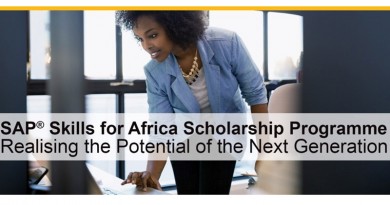