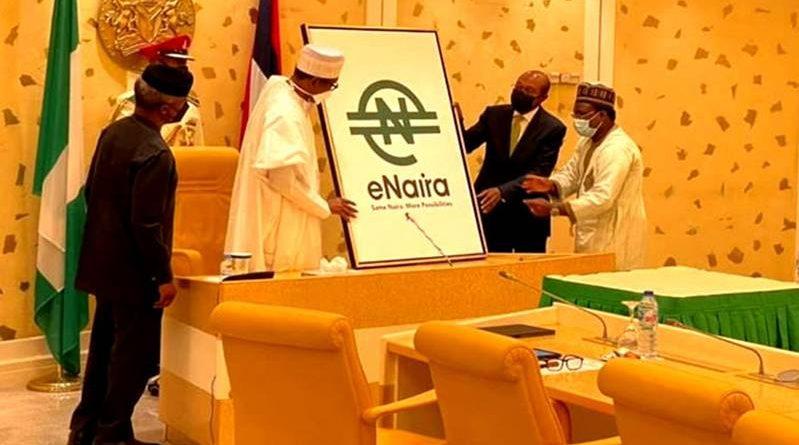 Nigeria today made history as it launched the eNaira, the first digital currency in Africa. The launch of the Central bank Digital Currency or eNaira was performed today by the President, His Excellency, Muhammadu Buhari, at the State in Abuja at an Impressive ceremony

Launching the eNaira, the President said that the adoption of digital currency will increase Nigeria’s GDP by $29 billion over the next 10 years, foster economic growth through better economic activities, increase remittances, improve financial inclusion and make monetary policy more effective. “We have become the first country in Africa and one of the first in the world to introduce a digital currency to our citizens,”

“Let me note that aside from the global trend to create Digital Currencies, we believe that there are Nigeria-specific benefits that cut across different sectors of and concerns of the economy.

“The use of CBDCs can help move many more people and businesses from the informal into the formal sector, thereby increasing the tax base of the country,” he said.

Assuring Nigerians of the safety and scalability of the CBDC system, Buhari said the journey to create a digital currency for Nigeria began sometime in 2017.

“Work intensified over the past several months with several brainstorming exercises, deployment of technical partners and advisers, collaboration with the Ministries of Communication and Digital Economy and its sister agencies like the Nigerian Communications Commission (NCC), integration of banking software across the country and painstaking tests to ensure the robustness, safety and scalability of the CBDC System,” The President said

Other dignitaries atthe eNaira launch include the Vice President, Yemi Osinbajo; Governor of the Central Bank of Nigeria (CBN), Godwin Emefiele, and other dignitaries in attendance.

The eNaira was developed by fintech company Bitt, which is also behind the creation of CBDC in some East Caribbean countries.

At the launch Monday, the Central Bank of Nigeria governor, Godwin Emefiele, said 500 million eNaira ($1.21 million) has already been minted.

“To sign-up on the eNaira speed wallet, you would be required to input the following details exactly as captured during your BVN enrollment. 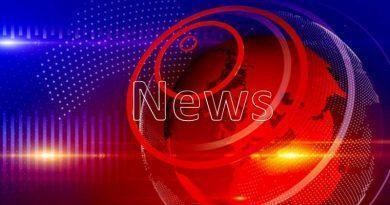