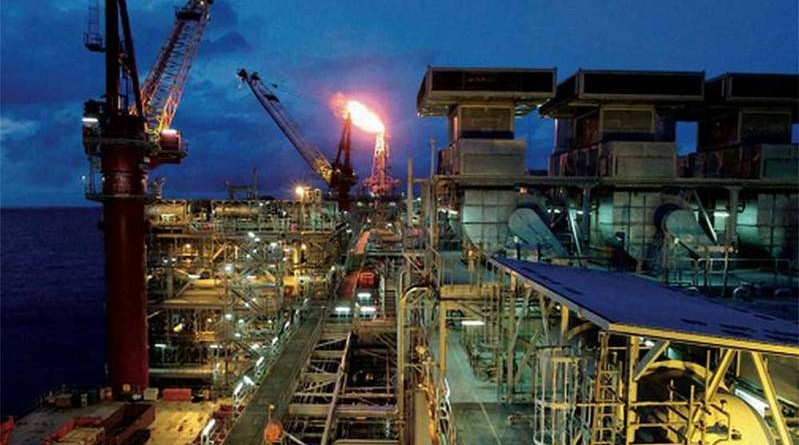 Unless the President makes haste and assent the Petroleum Industry Governance Bill, PIGB, currently before him into law, the country may not recover from its 20 years of industry losses and revenue generation that should have been realised. These were the views of experts at the just concluded 3rd Graduation/Award ceremony of students at the Emerald Energy Institute, EEI, of the University of Port Harcourt.

In its presentation, the Director, EEI, Prof. Wumi Iledare, stated that the passage of the bill by the National Assembly remains an indication of a light at the end of the tunnel for the industry, but awaits the Presidency’s move for approval. “I am optimistic of the future of the Nigeria oil and gas industry. This is because we have a dynamic human resources, highly skilled professionals in the sector and that is very good. Also, we have this resources in abundance. The largest in Africa.

“The only thing missing over the years is our policy direction. Nigeria for many years has looked at oil as a source of revenue instead of a source of power. “However, with the PIGB the dawn of a new era has began. That the National Assembly since 2008 or 2000, finally passed the bill and will soon been passed by the government. That has literally lifted a cloud of uncertainty over the oil and gas industry, because since 20 years ago we kept telling them we want to reform the industry and the longer it takes the more frustrated investors are in coming into Nigeria because they don’t know what the deal is on investment in Nigeria.”

He, However, challenged the government on need to break its hydrocarbon dependency, saying “It is a known fact that the nation is overly dependent on hydrocarbon production for revenues rather than for value creation. This dependent on a mono product remains a major hindrance to its economic growth and development potential. It has only created political elite with less consideration for the future and sustainability of the environment. “Yet petroleum is an intergenerational energy resource for powering an economy with social, cultural and environmental implications. This dependence has made significant room for economic vulnerability to global energy price shocks, which the nation has had to grapple with perpetually.”

Meanwhile, he explained that It was ironic that Nigeria, often referred to as a gas province “with little oil ‘droplets’ here and there in the inland basins, outer continental shelf and deep offshore, has not tapped gas to grow its economy. The huge natural gas resources have had an epileptic contribution to the economy. “There is the constant issue of inadequate gas supply for energy generation. Hence, there is no electricity to power the economy.

Thus far, the oil and gas business has not yielded the expected dividends.” However, on its findings on the role policy plays on Field Development Plan, FDP, approval process and observations, Chevron Nigeria stated that “early engagement and alignment of expectations of both NAPIMS and the DPR is critical; Technology advancements yet to be incorporated in the regulatory framework as well as timely understanding and adaptation of evolving government policies.” The company added that for an improve cycle time on original FDP / FDP Update approval, there was need for “Regulator to standardize approval processes for new field development and field development updates and continue to encourage joint studies between Operators and Regulators.”

For Emeka Ene, CEO, Oildata Energy Group, the three most important role for the federal government to play and make the system work are “commitment to a standard replicable process, cross boundaries and collaborate to achieve Synergy (Leverage existing data & infrastructure and avoid unnecessary duplication and connect FDP “dots” around the Big Picture – FDPs should align with our National Aspirations (Local content, Secondary processing, Gas to Power etc).”

CBN Unveils Guidelines On Disclosure, Transparency and Responsible Business Conduct for Banks, Others