Trending
Price of Grains on the Rise on the Exchange as Demand Soar in the Open MarketAFEX launches $100m Food Security Fund to strengthen Africa’s food security and produce 3million MT of food annuallyBurger King opens first outlet in NigeriaWorld AIDS Day: Working together to fight the triple threat of HIV, TB and COVID-19Unveils 10MW Data Centre unveiled in Lagos by African Data CentresMessi wins the Ballon d’Or, the seventh timeOnline payment fraud rises 208% amid the Black Friday seasonEcobank Group Secures €100 Million Credit Facility from EIB to Fund SMEs3rd Annual Nigeria Tech Summit Sponsored by the US Embassy of Nigeria Returns to AbujaAdvancing Gender Equality and Women’s Empowerment in Creative Industries: Film & MediaTaraba State flags-off integrated Yellow fever, measles and meningitis vaccination campaignWest and Central Africa Among the Most Affected by Grave Violations Against Children in Armed ConflictSee the full list of Grammy nominations for 2022 by Lisa Respers France, CNNMobile lenders in Kenya to reveal hidden fees in new rulesThe world finally has a malaria vaccine, Now it must invest in it by Ngozi Okonjo-Iweala 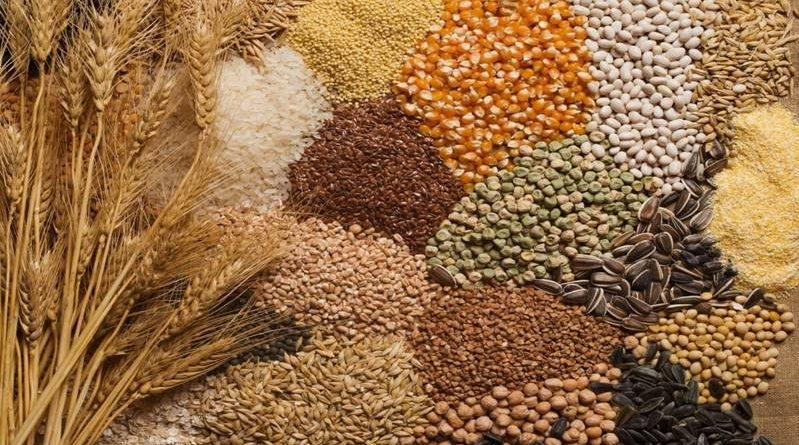 However, Sorghum experienced a decline as a result of the new barley, although breweries are very optimistic about its ability to resist drought.

Nonetheless, the ACI maintained its index point of 430.37 while AEI declined by 0.12. 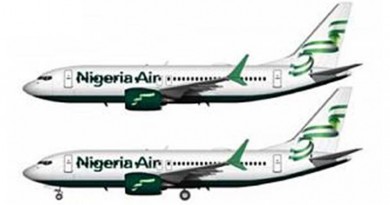 AFEX harnesses Africa’s commodities and talent to build shared wealth and prosperity. Its infrastructure and platform investments work to unlock