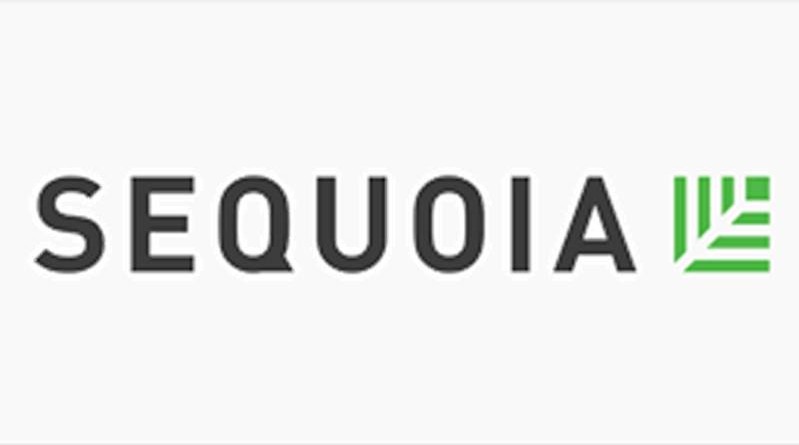 Sequoia Capital announced that it recently closed on $695 million for its sixth India and Southeast Asia-focused venture fund. The fundraise falls short of an earlier target of $1 billion.

San Francisco-based One Medical, a provider of membership-based primary care practices, has raised $350 million from private equity investor The Carlyle Group. The company says it plans to use the money to double offices and members across the U.S. over the next few years.

In a city overrun with startups, it makes sense to apply that energy to solving urban problems. That’s the idea behind San Francisco’s Startup in Residence program, which has young companies partner with city departments. Crunchbase News looks at some of the efforts underway.

Slack, the enterprise messaging unicorn that just raised another huge tranche of money, has a history of buying up smaller companies and apps. Over the years, it’s snapped up at least five known companies and products, mostly folding them into its core app.

Crunchbase News ranks top U.S. universities for their success in graduating founders of funded startups. We look at which institutions launch the most alums who’ve raised $1 million or more in roughly the past year.

Ele.me secures $3B as delivery heats up

Ele.me, the on-demand delivery service acquired by Alibaba this year, is getting a big cash infusion. The company has picked up $3 billion in new funding from its parent corporation along with outside investors, including SoftBank.

Latch, a New York City-based maker of smart access systems, raised $70 million in a Series B round led by Brookfield Ventures. The investment is the latest in a string of large deals related to locks and building entry tech.