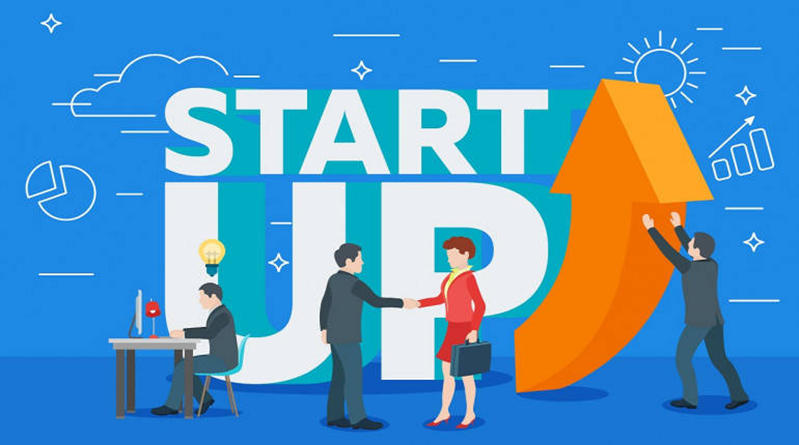 Much is abuzz in the small world of bee-related startups. A Crunchbase News analysis finds upstart companies are offering pollination as a service, a bee brokerage network, an online honey marketplace, hive analytics, and a host of other ventures aimed at boosting bee productivity.

General Electric—hamstrung by a rough year on the public markets and other assorted woes—is looking to sell its GE Ventures unit. The venture firm has been a prolific startup backer, with over 160 investments. Yet corporate VC portfolios rarely go up for sale, and valuing assets will be a complicated endeavor.

Facebook has just made its first known startup investment within India: putting an undisclosed yet reportedly sizable sum into Meesho, which helps people resell goods from home to make money. Bangalore-based Meesho previously raised around $62 million, at a reported valuation around $250 million.

Zume, a heavily funded startup best known for robot-enabled mobile pizza kitchens, is expanding into the packaging space with the acquisition of Pivot Packaging, a producer of compostable boxes made from sugar cane fibers.

Online pet supply retailer Chewy priced its initial public offering at $22 a share, above the expected range, setting a reported initial valuation around $8.8 billion. The deal is the latest indication that, Uber aside, the IPO climate for tech and Internet deals remains super hot.

Unicorns of 2019: Richer and more American

More than 50 companies have crossed the $1 billion valuation threshold so far this year. An analysis of the Unicorn Class of 2019 shows that newcomers tend to be more U.S.-based than previous years, with a far smaller share coming from China.

Shares of Fiverr, a marketplace for creative and freelancing services, soared more than 30 percent in first-day trading Thursday. Earlier, the Israel-based company priced shares for its IPO at $21, above the projected range.

Cybersecurity is on a roll

Security companies are raising huge sums, going public at super-high-valuations, and getting acquired for a lot of money lately. Crunchbase News takes a look at the latest big deals and exits, along with what’s prompting the flood of dollars into the space.

Scooter consolidation is coming to a sidewalk near you. Scoot-sharing pioneer Bird confirmed that it has acquired Scoot, another aspiring startup in the crowded space.

No one knows what anything is worth

Setting valuations for private companies has always been a complicated business. But lately, it seems like private backers, bankers and public market investors have more disparate views on pricing than usual. The CrowdStrike IPO is a case in point. 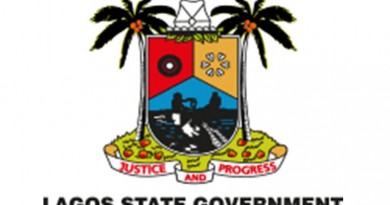 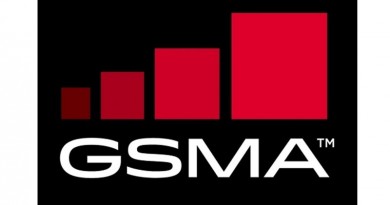