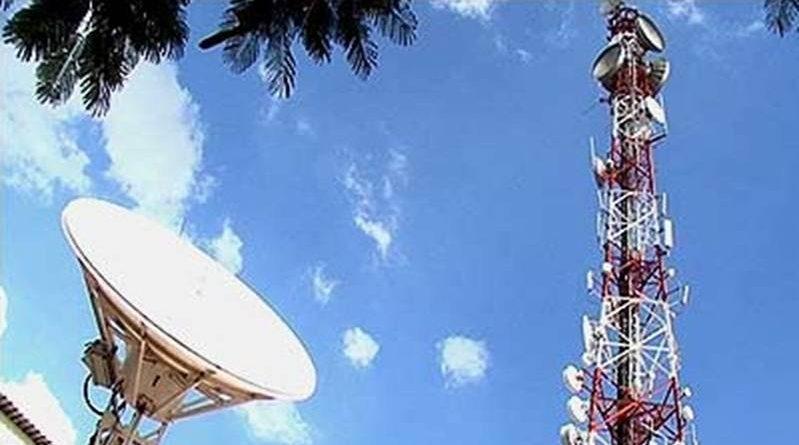 The latest data released by the Nigerian Communications Commission (NCC), the industry regulator, show that internet subscriptions stood at 152.3 million in August ’22, representing an increase of 0.2% m/m and 8.6% y/y. On a m/m basis, there were c. 261,094 new subscribers, which is the lowest m/m increase recorded this year. Anecdotal evidence points towards weaker spending capacity among consumers, following the upticks in the headline inflation. We assume that to manage costs, consumers are reducing their usage of multiple devices that require SIMs to access the internet.

Regarding market share by mobile network operators, MTNN accounted for 37.9% of total internet subscriptions. Based on MTNN’s Q2 ’22 results, service revenue grew by 18% y/y. This was due to significant growth in data (+50.6% y/y). The increase in data consumption can be largely attributed to a y/y increase in active data subscriptions, increased usage (average MB per user rose by 61.8% y/y) and data traffic (+79.3% y/y). These increases were supported by expansion in network capacity and deeper 4G penetration. Notably, 4G coverage increased to 77.9%, compared with 71.7% in Q1 ‘22

In August, broadband penetration marginally increased to 44.7%, compared with 44.5% recorded in July ’22. Based on local newswires, MTNN and Airtel increased the prices of their internet data services by c.10% in October. This may impact the pace of achieving the FGN’s broadband penetration in the next three years. For context, the FGN had set a target of 90% penetration by 2025. This is compared with African countries such as Morocco (84%), Egypt (71%) and South Africa (68%).

Furthermore, rising inflation continues to pose as a key risk to consumer spending, given that consumers are seeking affordable data bundles across networks. The latest inflation report shows that the communications segment increased by 11.8% y/y in September ‘22 vs 11.6% y/y recorded in the previous month. Recently, the FGN suspended its plan to introduce a 5% excise duty on voice calls, SMS, and data services.

Excluding the potential macro benefits, deep broadband penetration enhances efficiency and supports socio-economic activities such as improved healthcare services, better public safety and a boost to energy supply on the back of smart grid technology enabled by broadband, among others.

A World Bank analysis shows that every 10% increase in broadband penetration can accelerate GDP growth by about 1.38 percentage points in developing economies. In our view, affordable, reliable and accessible broadband access will assist with bridging the wide digital divide and encourage competitiveness among countries. Based on the latest national accounts, the ICT sector posted a 6.6% y/y growth in Q2 ’22 and currently accounts for 18.4% of total GDP 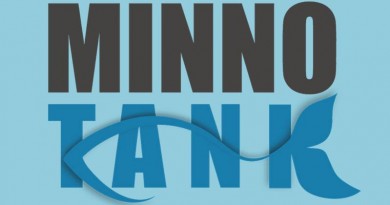 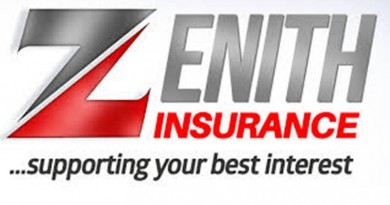 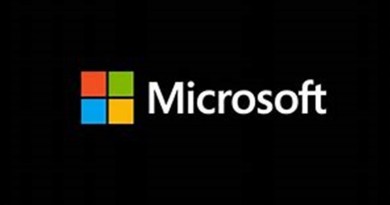