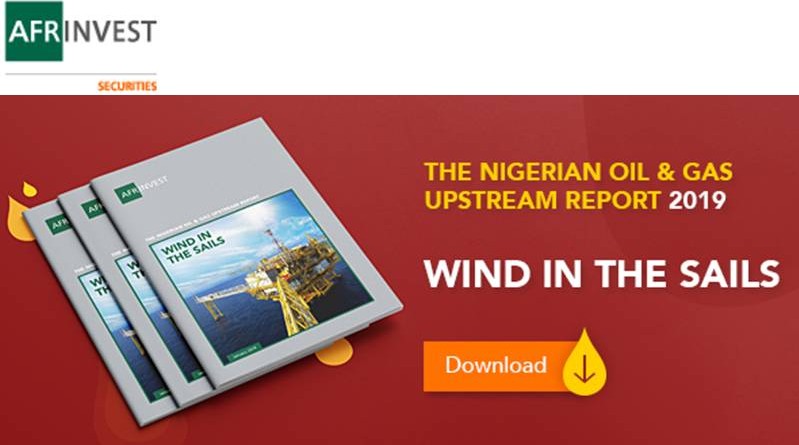 Since the discovery of crude oil in the early part of the 19th century, the oil and gas industry has evolved to become an integral part of the global economy today, shaping the global and domestic policies of many countries. The oil and gas industry is segmented into the upstream, midstream and downstream segments and activities across the value chain of the industry including exploration, resource extraction, refining, transport and the trade of products.

This initiation of coverage report focuses on the upstream sector – specifically the exploration and production of crude oil and/or natural gas from underground or underwater fields – which lies at heart of the oil and gas industry and is the origin of its ever-shifting dynamic. Historically, the Organization of Petroleum Exporting Countries (OPEC) and non-OPEC members (most notably Russia) controlled a significant share of global oil production. However, since 2014, the influence of these countries has somewhat faded as US shale production accelerated to record levels. As a result, OPEC’s contribution to global oil production fell to 43.5% as at 2017, from a high of 54.3% in 1973. In 2018, global oil production was estimated to have reached 91.9mb/d due to increased output by major producers such as Saudi Arabia, Russia and the US, as well as depleted oil inventories across the world. Going forward, we expect a moderate increase in production, supported by continued expansion in oil output by non-OPEC countries (most especially the US).

On the demand side, there was an increase at a CAGR of 1.1% to 95.5mb/d in the decade to 2016, down from 1.6% in the decade between 1997 and 2006. This was largely due to sluggish global economic growth which affected oil demand. In 2017, global oil demand expanded by 1.7% to 97.1mb/d on the back of stronger growth in China (0.5mb/d) and the US (0.1mb/d). This was sustained into 2018 but at a slower pace of 1.6% to 98.8mb/d due to weak global economic growth prospects. Based on our outlook of the oil market, we believe that sanctions on oil producing countries such as Iran, production challenges in countries such as Venezuela and OPEC+ output cuts will support oil prices within the range of US$55.0-US$60.0 in 2019.

Nigerian Upstream Oil and Gas Industry
The Nigerian economy is highly dependent on the production and export of its oil and gas resources. According to data from the Central Bank of Nigeria (CBN), the oil sector currently provides c.95.0% of its export earnings and about c.60.0% of the Nigerian government’s revenue.

Nigeria produces oil and liquids from over 220 fields, most of which are relatively small and have an average production less than 10,000b/d. Condensate and Natural Gas Liquids (NGLs) are often mixed with crude oil at the field facilities prior to evacuation, hence it is not possible to obtain the precise split of these fractions. As a member of OPEC, Nigeria is subject to crude production quotas (NGLs and condensates are excluded from Nigeria’s OPEC quota), with the main JV operators allocated a share of the country’s quota. However, production has been largely unaffected by quotas – given exemptions and low cuts due to already low output – and is more impacted by crude thefts, operational issues and project deferrals.

Also, civil unrest and bunkering regularly disrupts production operations in the Niger Delta. This insecurity remains a threat even though a lot of progress has been made since 2009. The government conservatively estimated that 250,000b/d is stolen from the onshore delta, with the pipelines feeding Forcados, Bonny, Escravos and Brass worst affected. In relation to exploration, this has been limited for many years as drilling in parts of the onshore Delta, particularly the swamps, is too dangerous to undertake, while land ownership issues can also delay explorers. Consequently, some IOCs have resorted to drilling deeper under existing fields, discovering high-pressure gas reservoirs.

Also, deepwater exploration has slowed considerably due to the fiscal uncertainty caused by the failure to pass the Petroleum Industry Bill (PIB), which was first drafted in 2008. Without clarity on fiscal terms, exploration will not be a priority, especially as IOCs already have significant inventories of undeveloped discoveries, both onshore and in deepwater. However, while we expect fiscal reforms in the industry to proceed at a slow pace, there may be respite when deepwater product sharing contracts (PSCs) expire between 2023 and 2028 as long-lead projects will depend on the fiscal terms negotiated upon renewal. Another major constraint for explorers is the lack of any new licensing round since 2007. Limited recycling of acreage and blocks has stifled drilling opportunities despite good yet-to-find potential. Many licenses that should have been relinquished in 2017 are still held by the same companies. Given these issues, the absence of supportive regulation and reforms, funding constraints, high upstream costs and ongoing fiscal uncertainty, the pipeline of major projects is very weak. And so, we expect production to start declining post-2020, despite significant potential for growth.

SEPLAT Petroleum Development Company Plc… Oil Revenue Remains the Cash Cow
SEPLAT is an independent Oil and Gas Exploration and Production (E&P) company with a strategic focus on Nigeria. The Company extracts crude oil for exports while gas is sold to the domestic market. The Group has a contractual agreement with Mercuria Energy Group Ltd. – a privately held Swiss international commodity trading company active in a wide spectrum of global energy markets – to offtake crude oil at the spot market rate while it sells its gas to the domestic off-takers such as Azura Edo IPP through the Nigerian Gas Processing and Transportation Company (NGPTC) controlled Escravos to Lagos pipeline.

The crude oil currently produced by OMLs 4, 38 and 41 is light quality crude oil known as the ‘‘Forcados Blend’’ and currently attracts a premium to the price of Brent crude oil. Forcados blend is a Nigerian crude with low sulphur and metals content – an average API gravity of 38.0 degrees and a sulphur content of 0.18%. The company’s revenue is principally comprised of proceeds from the sale of oil and gas. Revenue from the sale of oil is recognised only after the crude products are lifted by a third party (Mecuria) ‘‘free on board’’ at the designated loading facility or lifting terminals. Gas revenue is recognised when gas passes through the custody transfer point. Gas sales accounted for up to 21.7% of SEPLAT’s total sales as at FY:2017 while crude oil constituted the remaining 78.3%.

Our methodology for projecting revenue is based on the following assumptions:

In valuing the company, we utilized a blended valuation of the Dividend Discount Model, Residual Income Model, Net Asset Valuation, EV/EBITDA and forward P/E valuation models. Our model assumes a sustainable growth rate of 2.0% and produced a blended 12-month target price (TP) of US$1.78/share. Similarly, we deployed the relative valuation methodology using EV/EBITDA and forward P/E to arrive at respective value prices of US$2.22 and US$1.86 per share.  We consolidated the various methodologies to arrive at our 12-month blended target price of US$1.86 or N681.50 (utilising the 1-year futures FX rate of N366.24). Consequent on the estimated TP and the current market price, the stock presents an upside potential of 28.3% from current price of US$1.45 (29/01/2019). Hence, we place a ‘BUY’ rating on SEPLAT.
To open a stockbroking account with Afrinvest, send an email to – brokerageteam@afrinvest.com 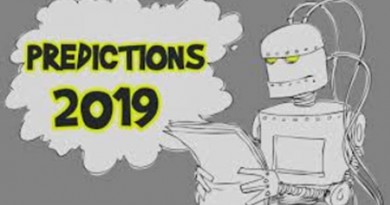