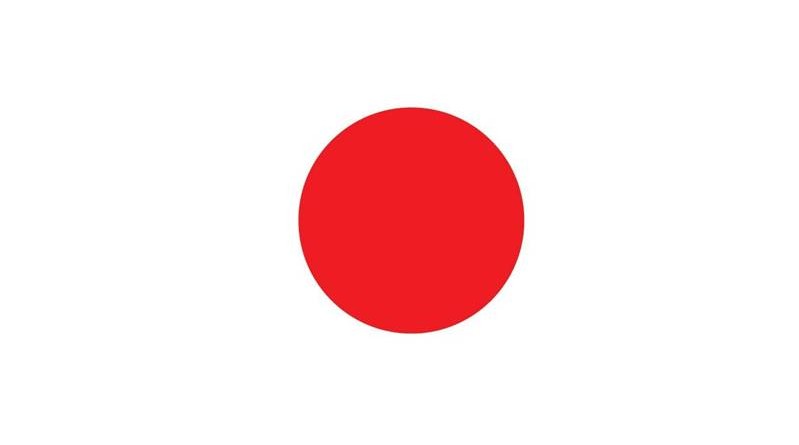 CAIRO, Egypt, August 1, 2018/ — Today, the government of Japan announced that the seventh Tokyo International Conference on African Development (TICAD 7) is going to be held from 28th to 30th August 2019 in Yokohama. Taking the opportunity of the conference, where African heads of state and government will gather at the same place, the awards ceremony of the third Hideyo Noguchi Africa Prize will also be held.

Amid Africa’s emergence as the biggest frontier of the 21st century, Japan, as a host nation of TICAD 7, will proactively support Africa’s own efforts for their development through collaboration between Japan’s public and private sectors.

The “Nairobi Declaration,”  adopted by the last TICADⅥ in 2016, underscored the idea of “Promoting resilient health systems for quality of life” as one of its priority areas. It’s because Africa has most acutely suffered from serious infectious and other diseases, which are major challenges to overcome for Africa’s development.

In this context, the government of Japan established the Hideyo Noguchi Africa Prize in 2006 as a symbol of cooperation between African countries and Japan in the field of health. The name of the Prize was taken in memory of Dr. Hideyo Noguchi (1876-1928), whose belief in medical advancement and self-sacrificing activities in Africa remains a beacon of inspiration to all. The Prize carries forward his ideals and aspirations for advancing the global fight against infectious and other diseases that prevail in Africa. The Prize aims to honor individuals with outstanding achievements in the categories of medical research or medical services to improve public health in Africa and combat infectious and other diseases in Africa, thus contributing to the health and welfare of the African people and all humankind. Its awards ceremony is held every six years, coinciding with TICAD held in Japan. The Prize consists of a citation, a medal, and 100 million yen (≒one million US dollars) for each laureate.

The honorariums conferred in their Prizes were used to promote various medical activities to save people from suffering diseases in Africa, including a scholarship to foster young African doctors and medical services in local communities.

The nomination invitation for the 3rd Prize has now been publicly launched, and its deadline of 8th August 2018 is rapidly approaching.

The more nominations we receive, the more excellent candidates will appear for the 3rd Prize. A set of processes from the nomination invitation to the awards ceremony of the Hideyo Noguchi Africa Prize is expected to further encourage activities of medical research and medical services to fight infectious and other diseases afflicting people in Africa.

SOURCE
Embassy of Japan in Egypt 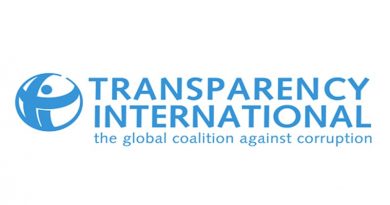 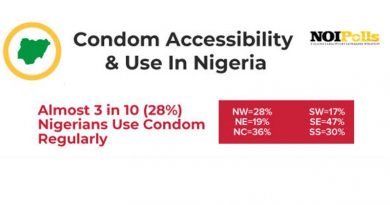