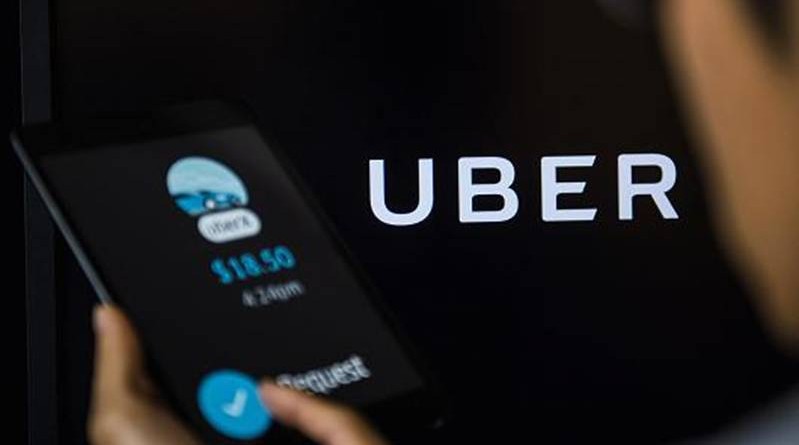 Let’s hope they deliver food as fast as they raise capital. DoorDash said it has secured $250 million in new venture funding at a $4 billion post-money valuation. The fresh financing comes just five months after the food delivery company raised $525 in a SoftBank-led round at a $1.4 billion valuation.

Uber recently detailed its second quarter performance with numbers that paint the picture of a massive corporation growing quickly at high cost. We contextualize the latest results in a series of charts.

Recruiting startups have raised more than $600 million this year to shake up the way companies make key hires. Crunchbase News takes a look at two of the players scaling up in the space.

Funding for enterprise software startups keeps chugging along, with fresh rounds this week including $33 million for Twistlock, a cloud security provider, and $15 million for Instaclustr, a platform for managing open source applications.

SaaS multiples soar to the clouds

Public cloud companies are reaching lofty heights. They’re currently trading at average valuations of ten times trailing year revenues. That’s high for any sector, but especially so for a group of companies still lean on profits and growing sales at a nice but not spectacular rate.

Qutoutiao files for $300M US IPO

Shanghai-based Qutoutiao, a news aggregator app backed by Tencent, has filed to raise up to $300 million in an initial public offering on Nasdaq. Launched in 2016, the company has raised more than $200 million to date.

An increasing number of public newspapers have become investors – putting capital in and acquiring startups to maintain a competitive edge. Crunchbase News looks at track records of the most active players, including News Corp., Gannett, and The New York Times.

Farfetch, a London-based online marketplace for high-end fashion boutiques, filed for a $100 million IPO. It plans to trade on the New York Stock Exchange with Goldman Sachs as lead underwriter. 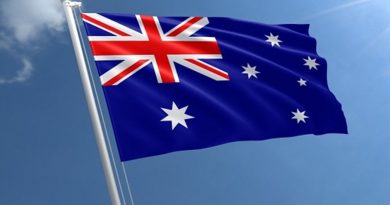 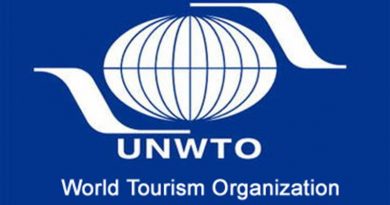 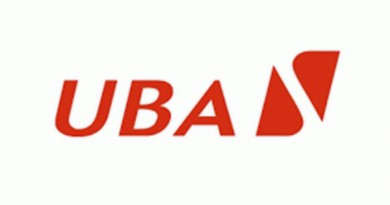