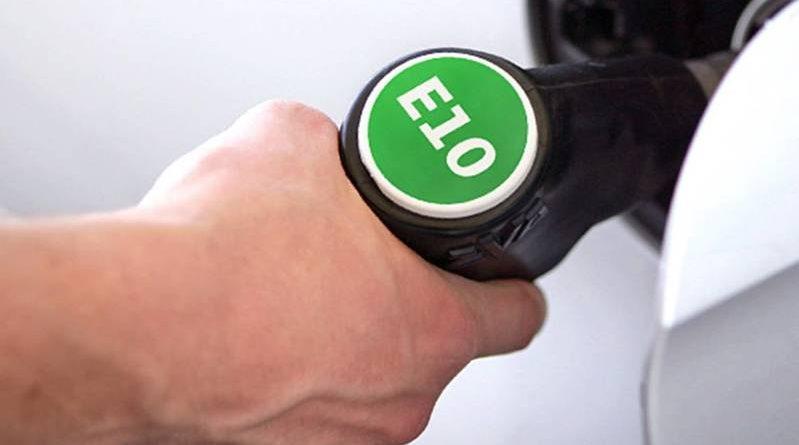 While it hasn’t quite made headlines like the latest couple switch on that televised island where love is made, the UK’s change over from E5 to E10 petrol this September is big news for motorists. The new blend of petrol will use 10% renewable ethanol, doubling the current level and helping to lower average CO2 in the process. Your car’s emissions will become cleaner and you won’t have had to do a thing (other than fill it up and hand over your hard-earned cash). Good times.

But this higher blend of ethanol can damage engines that aren’t designed for it, degrading rubber and plastic components over time. A failure of these parts could leave you stranded at the roadside – or worse, left with a hefty repair bill to get your car back to life. It could write some less valuable cars off. But don’t be perturbed at the pump, cinch is here to help before the UK switches to E10, with answers to FAQs below.

Everything you need to know about E10 petrol

How do I know if my car is E10-compatible?

All petrol cars manufactured after the year 2011 are compatible with this higher ethanol mix. Handily, all cars sold on cinch are compatible, too, as they’re all under seven years old. But there are some older cars that can use E10 petrol; in fact, estimates suggest around 600,000 cars on British roads can’t use E10 fuel. These are mostly classic cars or those built before the year 2000, although that rule isn’t true across the board, making things a little more complicated.

Thanks in part to the use of E10 in other international regions, some car manufacturers have been ensuring their models are compatible with 10% ethanol fuel since the late nineties. And that means some old cars are better-equipped for E10 than much younger models. To save the headache, the easiest and quickest way to check if your car is compatible is to enter the registration number on the government’s E10 checker here.

What if my car isn’t E10 petrol compatible?

It’s not all bad news. Owners of non-compatible cars can still safely fill them up with the higher-specification petrol sold in forecourts, normally labelled as super or premium unleaded. This refers to the higher octane of the fuel (it’s labelled as RON 97, 98 or 99, versus the RON 95 of normal petrol), something that’s long made it the preferred fuel type for sports car owners. This fuel will remain of E5 specification, so cars of all ages can use it. But as the premium or ‘super’ option, it’s priced high. Sometimes, much higher.

A full tank of premium petrol, for example, costs an average of £6 more than standard petrol*. Or, more specifically, if we consider that premium petrol costs between 10p to 20p more per litre than regular unleaded, a motorist who does 12,000 miles per year and averages 46mpg will spend, at best, £115.90 per year more on petrol. At worst, they’d add £231.80 to the annual fuel bill. Obviously, both numbers will increase for cars with worse fuel economy. So E10-incompatibility could end up being very costly for some.

See also  80 per cent of products in Nigeria are imported

Unfortunately, it’s impossible to estimate how long a car not designed for E10 will last running with this fuel type. But you shouldn’t be too concerned if you find yourself unable to fill up with E10 now and then. While rubber and plastic components do degrade, it is a gradual process, so the occasional E5 top-up is unlikely to have a significant impact on overall reliability. Given that many cars are scrapped long before their engines expire, there’s a chance something else will write off an older car long before ethanol damage.

One thing’s clear, however, and that’s using E10 fuel in an E5-only model will shorten an engine’s life. Those not wanting to increase the chances of a breakdown should make sure they fill their car up with the appropriate specification of fuel. Or, even more conveniently, they should switch to a newer, E10-ready model, like every single petrol car on cinch. 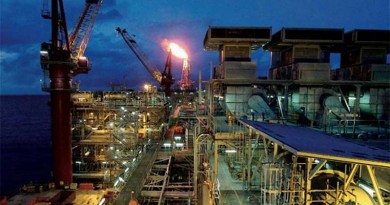 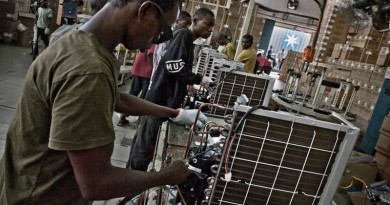 Nigeria’s Manufacturing PMI eases to 56.5 in May CBN

See also  80 per cent of products in Nigeria are imported Thomas Cueni, Director-General at IFPMA explained that “Our three