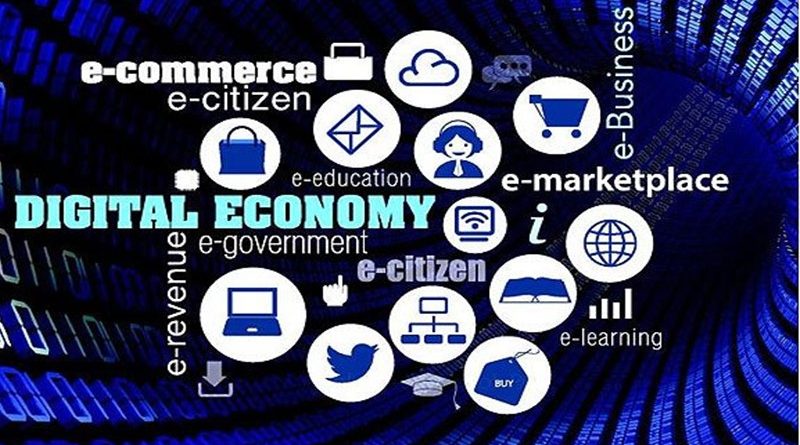 The Nigerian Communications Commission (NCC), the Universal Service Provision Fund (USPF) and three other agencies under the Ministry of Communications and Digital Economy have continued to implement people-oriented projects to advance the digital economy agenda.

Their commitment in this direction was, once again, demonstrated during the virtual commissioning of 11 new Information and Communications Technology (ICT) projects implemented by the agencies under the Ministry of Communications and Digital Economy by the Minister, Dr. Isa Ali Ibrahim Pantami, in Abuja.

The projects, which were commissioned virtually across the country by the Minister include the Emergency Communication Centres (ECC’s) in Ilorin, Kwara State and Calabar, Cross River. Other projects commissioned include the e-Health/Data Sharing Centre, Medical College, Abubakar Tafawa Balewa University, Bauchi; and Virtual Examination Centre, University of Maiduguri, Borno State, all implemented by the NCC.

Pantami, who noted that over 500 projects have been executed by agencies under the ministry in the past five years, said the projects are connected to the tripartite agenda of the President focusing on enhancing national security, diversification of the economy and curbing corruption. He stated that the 11 projects are in sync with seven of the eight pillars of the country’s National Digital Economy Policy and Strategy (NDEPS) unveiled by the President last year. 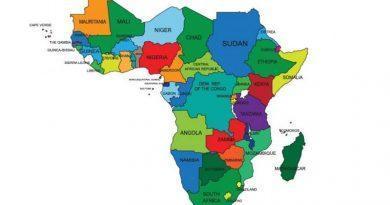 Sub-Saharan Africa out of recession but still vulnerable

See also  Dochase Launches App for Locating Advertising Targets On the Internet – INDEPENDENT.NG During the year under review total