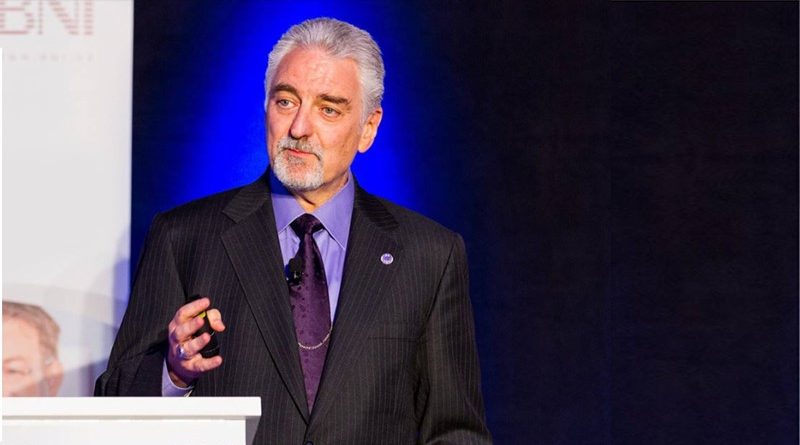 It would probably surprise you to know about some of the influential people that some of your fellow BNI members know. Don’t assume that just because someone works in an unrelated industry, that person isn’t a referral source for you. It doesn’t take a corporate executive to connect you with a corporate executive. Members of your chapter have connections through their family, friends, and hobbies, as well as their clients and colleagues.

Never overlook the networking possibilities of an event or a possible BNI member, no matter what kind of event it is or how unlikely it seems. The dentist, the cosmetic salesperson, the gardener, may be the biggest source of referrals in your chapter.

If you have a story about someone walking away from business—or unexpectedly getting business—because they didn’t realize who another person knew, post it to the comments here.

Brought to you by Networking Now.

Priscilla:
Hello everyone and welcome back to The Official BNI Podcast brought to you by NetworkingNow.com, which is the leading site on the net for networking downloadables. I am Priscilla Rice, and I am coming to you from Live Oak Recording Studio in Berkeley, CA. I am joined on the phone today by the Founder and Chairman of BNI, Dr. Ivan Misner. Hello, Ivan. How are you?

Ivan:
Doing great, Priscilla. I’ve got an interesting topic today. You never know whom they know. We don’t walk around wearing signs displaying everyone that we know. It would probably surprise people to know about some of the influential people that your fellow BNI members know but haven’t told you about. You can assume that your BNI members, family, friends, acquaintances, referral partners do have powerful contacts that can help you and help you in a number of ways, but they may not have shared that for a number of reasons. It could be they don’t know you real well yet, and these are their best customers or clients. Or could be that you haven’t asked, which I think is really important.

It always surprises me when I do that exercise in a chapter, we get really specific and we name somone that we have been trying to get to. It always surprises me how somebody says, “Oh, I know that person,” or, “That person is my relative.” That was one of my favorites. “That is my sister-in-law.” I was like, “Really? You never told me.” “You never asked.”

You never know who people know, and you never want to underestimate the depth of the contact pools that your fellow members are swimming in. There is a great story that I heard about a project management consultant who did business with large manufacturers and was asking for referrals. He was talking with a woman who owned a small gift basket business and she expressed interested in helping the consultant. Haughtily, he said he didn’t see any possible way she could help him, this gift basket person. She said, “I don’t know. Tell me what you do.” He said, “I go to manufacturers and help them with their processes. I am sure that you have never heard of any of the people who I need to meet.” He turned and walked away. He was just like, you know- we’ve seen people like this.

Priscilla:
This is a real story?

Ivan:
This is a real story, yeah. He just basically said, “There’s nothing you can do. Thanks but no thanks.” He left, and the gift basket woman, who was a BNI member, smiled and said nothing. She basically had a secret that she didn’t share. That was that among her clients were several large manufacturing companies. She knew them personally, including many executives at higher levels in the companies because they had used her business. More importantly, her father-in-law owned the largest manufacturing company in town. She was a great referral source for this consultant, but he was basically rude to her, turned his back on her and walked away without realizing how much money he just left on the table.

That is the kind of thing that we have to be cognizant of. You just don’t know who these people know. The value that you bring to a referral network or to a strategic alliance is directly related to the number of relationships that you have and the quality of those relationships. In a typical referral networking group like BNI where you have 20-40 people, the number of referrals that can be created among all the possible contacts within one or two degrees of separation is almost incalculable. It doesn’t take a corporate executive to connect you with another corporate executive, or a rich person to introduce you to another rich, influential person. That’s not the way the world always works. Quite honestly, I’m not sure that it ever has worked that way.

I had a BNI Director who told me about a high end property developer who was invited to a networking group- it wasn’t a BNI group. He was invited to a networking group’s gold tournament as a guest to see what referral networking was all about. He came but only because he loved golf. As a big money developer, he didn’t need to network. He came to the awards dinner afterwards only because his foursome won. At the dinner, he happened to be seated next to a financial advisor who had grown wealthy through the referral networking process. This was a BNI member. He had become a property investor. Through conversation, the guest mentioned to this financial advisor that he was having trouble getting a bank loan on a property deal. The financial advisor said he might be interested in investing. Over the next few days, the two were negotiating a six figure deal.

The moral of the story is you always pursue the networking opportunity of an event. You never know who you are going to sit next to. I have had that exact situation happen to me personally at a networking group many, many years ago. You just don’t know who you are sitting next to, and you just can’t determine whether they are going to have a great contact or be a great contact just by the professions that they are in.

I could spend time giving you more and more stories, all similar, about a gardner, a cosmetics consultant. I think I shared a story on a podcast some time ago about a dentist who gave one of the biggest referrals in the history of BNI. We have some groups that say, we want business to business. We don’t want a chiropractor, a dentist or a cosmetics person. And yet, a couple of the biggest referrals I have seen given were by a cosmetics person and a dentist. You just don’t know who these people know. The key to building a powerful personal network is to surround yourself with quality business people in diverse professions.

I’ve been doing this 26 years. I still get people who don’t get that. They still go, “Yeah, but I need to meet the CEO of whatever organization.” Well, the CEO doesn’t want to meet you. They are hiding from you. They are. Listen. They say they want to get in this organizations, but the CEOs aren’t in the organizations that you can get into. There are organizations for CEOs. There are several that come to mind. I don’t want to name them on the podcast, but they cost more than $1000 a month to participate in and you have to prove that you are the CEO of a multi-million dollar company. Otherwise they don’t let you in. Period. So they are hiding from you.

Forget about that. That’s not the best way to build your business. Surround yourself with quality people in a lot of different professions because you never know who those people know. When people get that and understand that networking is more about farming than hunting and it’s about cultivating those relationships with people in diverse professions, those are the people who do well in BNI.

Priscilla:
And it has to do with your attitude towards people in general. That’s very attractive and can bring you all kinds of referrals just by showing the kind of person you are.

Ivan:
Yeah. And being professional with people even when you don’t think they have something to give you. What happens is some people look at others and go, “This person can’t do anything for me. I’m out of here.” You know, to be honest with you, those aren’t the people who I want to network with anyway. They just don’t get it as evidenced by a couple of stories that I have shared here today on today’s podcast.

Here is what I would like from today’s listeners. If you have a story, something that happened to you or someone you know, maybe another BNI member, about not knowing who somebody knows, share that here on the podcast. Tell me a brief story that has happened to you or someone you know where somebody walked away from business because they didn’t realize this person had that contact or they someone stumbled upon it, that this person had that contact. Anything relating to the subject. I would love to hear more stories. Please put them up here on BNIpodcast.com.

Priscilla:
I think that’s it for this week. I would just like to remind the listeners that this podcast has been brought to you by NetworkingNow.com, which is the leading site on the net for networking downloadables. Thank you so much for listening. This is Priscilla Rice and we hope you will join us next week for another exciting episode of The Official BNI Podcast.

BNIPODCAST.COM: BNIpodcast is one of the many resource platforms available to BNI members and business professionals the World Over. BNI is the world’s largest and most successful business referral organization. It helps its members in 78 countries, 9,056 chapters (as at August 2019) grow their businesses through qualified referrals and networking. In 2018 alone, BNI members passed a total of 10.4 million qualified referrals that resulted in well over $15.5 billion closed businesses. If you will like BNI to help you, please contact BNI here, or Contact BNI Here

Dr. Ivan Misner is the Founder and Chairman of BNI. Called the “Father of Modern Networking” by CNN and one of the “Top Networking Experts” by Forbes, Dr. Misner is considered to be one of the world’s leading experts on business networking and has been a keynote speaker for major corporations and associations throughout the world. He has been featured in the L.A. Times, Wall Street Journal, and New York Times, as well as numerous TV and radio shows including CNN, the BBC and The Today Show on NBC. 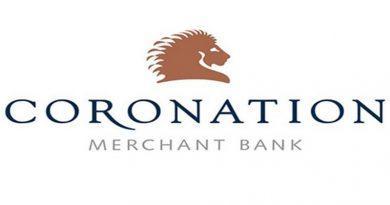 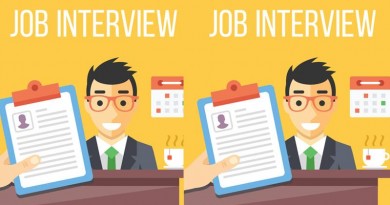 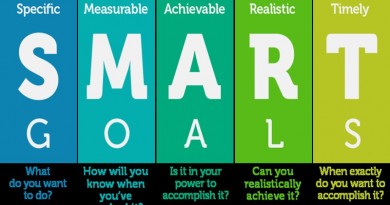 How to Set SMART Sales Goals by Denise Stephan, Crunchbase