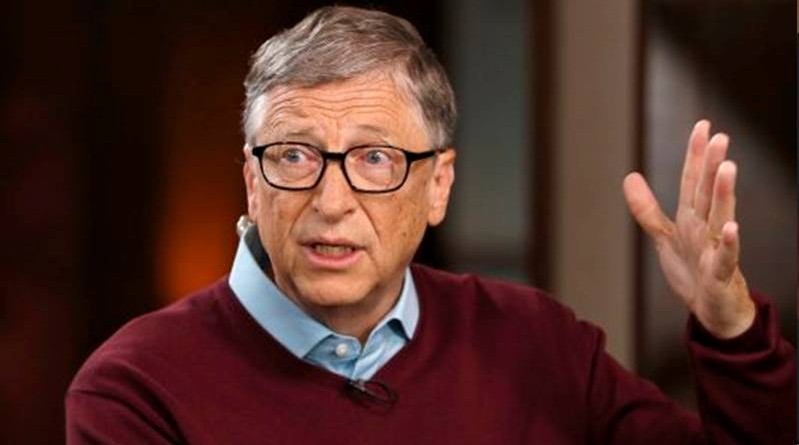 You’d assume that being worth $103 billion (£80.8 billion) would mean that all of the niggling professional regrets that you otherwise carry around with you would be sandblasted away.

“You know, in the software world, in particular for platforms, these are winner-take-all markets,” Gates explained at an event in San Francisco where he was interviewed by Eventbrite founder Julia Hartz, according to TechCrunch. “The greatest mistake ever is whatever mismanagement I engaged in that caused Microsoft not to be what Android is, [so] Android is the standard non-Apple phone form platform. That was a natural thing for Microsoft to win.

“It really is winner-takes-all. If you’re there with half as many apps or 90 per cent as many apps, you’re on your way to complete doom. There’s room for exactly one non-Apple operating system, and what’s that worth? $400 billion that would be transferred from company G [Google] to company M [Microsoft].”

As you see, this is a different order of magnitude to accidentally Slacking your line manager about how much you hate your line manager. This one could have reshaped the entirety of tech and society around it entirely.

“We are a leading company. If we got that one right, we would be the company,” Gates went on, slightly ominously. “But oh well.” 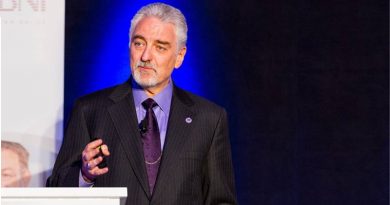 You Never Know Who They Know – Dr. Ivan Misner 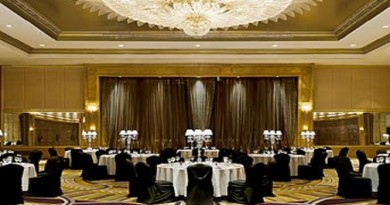 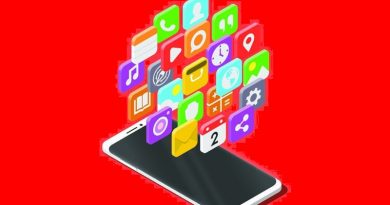