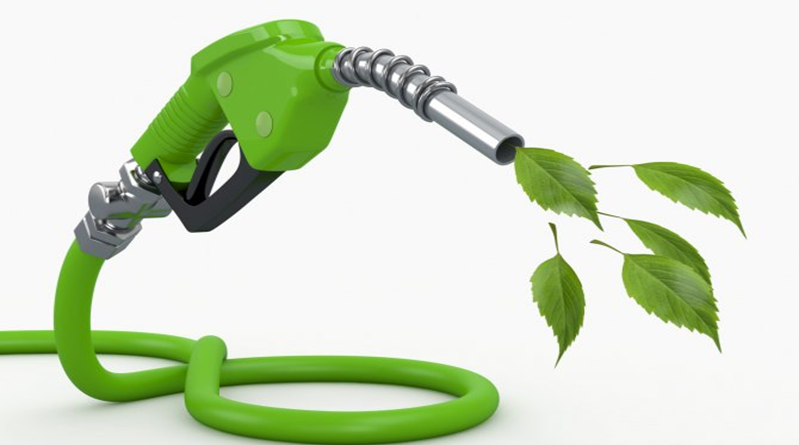 The first cargo of vegetable oil for biorefining produced by Eni in Kenya has left the port of Mombasa, on its way to Gela’s biorefinery.

This marks the start of the transport and logistic system that will support the value chain in the country, starting with a production of 2,500 tons by the end of 2022 to scale up rapidly to 20,000 tons in 2023.

The vegetable oil is produced in the Makueni agri-hub, the pressing plant opened by the company in July 2022 and that actually processes castor, croton and cotton seeds.

These are agri-feedstock, which are not in competition with the food chain, cultivated in degraded area, harvested from spontaneous trees or resulting from the valorization of agricultural by-products, providing income opportunities and market access to thousands of farmers.

The centre also manufactures feed and bio-fertilisers from the protein component of seeds, benefiting the livestock production and thus contributing to the food security.

“Just three months after the start-up of the Makueni agri-hub, we are launching the export of the vegetable oil for the biorefineries, through a vertical integration model that enables the promotion of sustainable local development while valorizing the supply chain for biofuels production. These are the seeds of a new energy, a concrete step to decarbonize transport with an innovative approach that starting from the production in Kenya will extend to Congo in the next year, aiming at involving gradually the other African countries and geographic areas where we are carrying out these projects”, said Claudio Descalzi, Eni’s Chief Executive Officer.

Eni Kenya, its supply chain and all agri-feedstock developed are certified according to the ISCC-EU (International Sustainability and Carbon Certification) sustainability scheme, one of the main voluntary standards recognised by the European Commission for the certification of biofuels (RED II).

Eni was the first company in the world to certify castor and croton and to enable an African cotton mill to achieve these assurance standards, offering new market opportunities to local farmers for this raw material.

Eni launched the project in Kenya in 2021, after the signing of the Memorandum of Understanding with the Kenyan institutions.

The initiative foresees the construction of other agri-hubs, with the second one to be operational in 2023, and the production growth with the involvement of tens of thousands of farmers, contributing significantly to the country’s rural development and long-term value creation.

In addition to vegetable oil, Eni has already started to export also the Used Cooking Oil (UCO) collected from hotel chains, restaurants and bars in Nairobi, through a project already underway that promotes the culture of recycling, raising awareness of the environmental and health benefits that derive from the proper disposal of waste oil, and generating income from waste.

Kenya leads the way for Eni’s initiatives in the agro-industrial chain, which currently include Congo, Mozambique, Angola, Ivory Coast, Benin, Rwanda and Kazakhstan. For these countries, as well as for Italy, feasibility studies have been launched in the most mature realities aiming at carrying out a first phase of agricultural activities starting in 2022 and then proceeding with the construction of seeds pressing plants for bio-refining.

The first cargo of vegetable oil will be delivered to Eni’s biorefinery in Gela, which was launched in 2019. This is one of the most innovative plants in Europe; it has high operational flexibility, being able to process different types of feedstock, and has an authorised capacity of 750,000 tonnes/year.

By 2025, the company aims to cover 35% of its biorefineries’ supply thanks to the vertical integration of the agri-feedstock and waste&residue chain, which will enable it to secure volumes of vegetable oil in a challenging environment in terms of prices, growing energy demand and availability of sustainable oils. 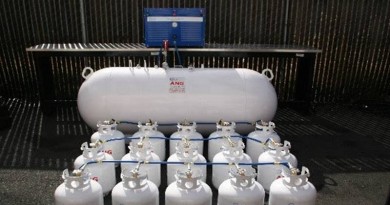 One thought on “Going Green: Eni starts exporting vegetable oil from castor, croton and cotton seeds for biorefining from Kenya”