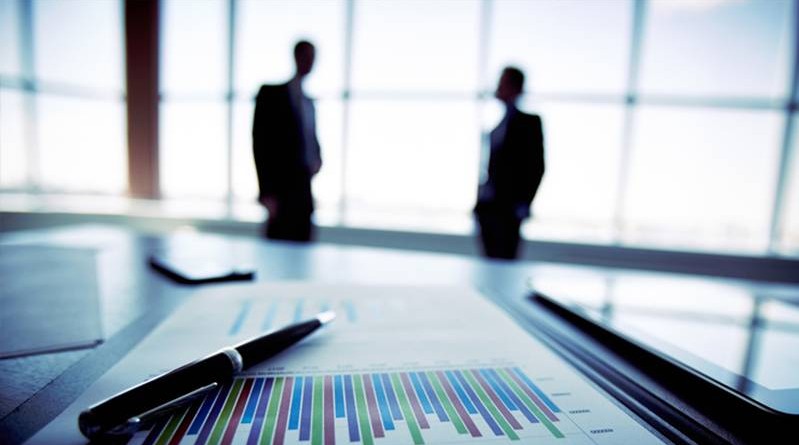 When you’ve never raised money before, finding investors seems like a mystery that can’t be solved. How do you even get meetings let alone money?

I’ll break down how you can solve this seemingly unsolvable problem in this short video.

The video is called, “How Do You Find Your First Investor?”
When you’ve never raised money before, finding investors seems like a mystery that can’t be solved. How do you even get meetings let alone money?

I’ll break down how you can solve this seemingly unsolvable problem in this short video. The video is called, “How Do You Find Your First Investor?”

Read The Transcript For The Video Below:

So what do you do when you’re starting out in, you’re trying to raise money, how do you get your investors? I’m going to tell you a little bit of a story about how I got my first investor for my company.

And it would be kind of insightful because I think this is the way you should do it because there’s no direct path. I can’t give you the one, two, three. This is what you do. Step one, step two, step three. Everybody’s path is different.

However, there’s one commonality.

We’ll get to it. You’ll hear it in the story. So here’s what happened. Now there’s a long backstory I could tell, but that would be too long and too crazy.

But essentially I was working as what was called an Entrepreneur in Residence with a VC fund up in San Francisco. And when that ended, I started raising money. This was in January of 2008. So this is before the great recession hit.

I started through various contacts that I had built up in the VC community, started getting meetings with VCs and started presenting the company, doing the pitch, et cetera. And one of the first meetings I had the fund passed on the investment, but the partner who passed was nice enough to give me a phone call and he said, “Have you thought about going to this particular fund?

And one of the funds that he mentioned was Opus Capital. And I said, “You know what? I happen to know the managing partner of that fund. That’s a great idea.” And he said, “You know, I can call them if you want, and I can make the introduction or you can do it yourself through whatever contact you have.” And I said, “Yep, that’s what I’m going to do.” I did it myself.

And that led directly to us landing our first investor. Now landing the second investor took a long time and a lot of failure and heartache and pain.

Dealing with the great recession in the middle of it. And that came through one of my co-founders.

He happened to know a partner at this fund. And he hadn’t spoken to him in years and he said, you know, let me reach out. And he reached out.

But in between those two investors, which we needed to raise the $12,000,000 we’re raising, we had 63 other investors say no. So what’s the moral of the story?

And the way you network is just from one meeting to the next to the next. There is no secret to this. There is no easy way. It’s just perseverance, grinding, getting better at your pitch. And that’s the secret to being able to raise your funding a lot more on this. Which I’ll probably put it in the show notes. Thanks a lot. This is Brett at www.brettjfox.com. Have a great, great day and thanks a lot.

Do You Want To Grow Your Business? Maybe I Can Help.  Click Here. 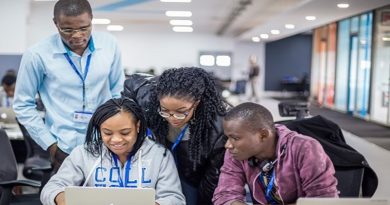 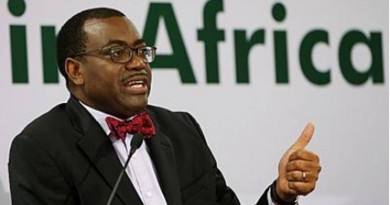