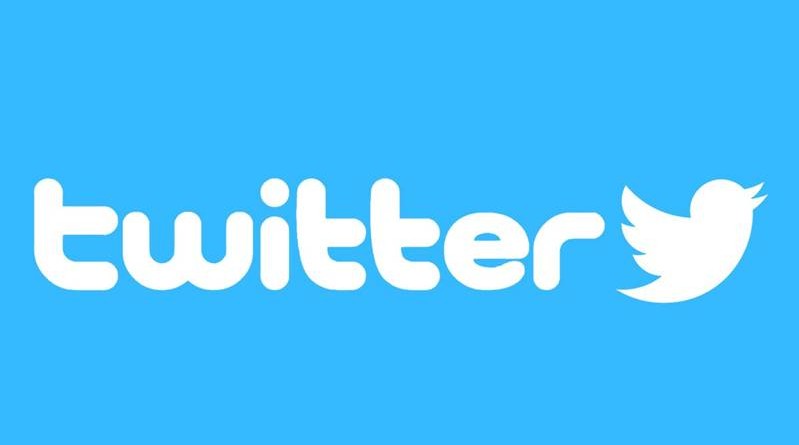 Dorsey: Elon is the singular solution I trust

Twitter’s co-founder Jack Dorsey has given his backing to Musk’s deal, tweeting that “Elon is the singular solution I trust.”

In a series of tweets, Dorsey argued that taking the service private was for the best.

Dorsey, who took the company public in 2013, said Twitter has been “owned” by Wall Street and that taking it private was the “correct first step”.

However, he also argued that “in principle”, he didn’t believe anyone should own or run Twitter…..

Good morning, and welcome to our rolling coverage of business, the world economy and the financial markets.

Twitter, and its users, are facing an uncertain future after Elon Musk secured a momentous deal to take the social media company private.

The world’s richest man has shaken up Silicon Valley with one of the most astounding takeover deals in recent times, with Twitter’s board agreeing to sell the company to Musk.

The deal, worth around $44bn, has been been hailed by Twitter’s critics, often from the conservative side, but criticised by those who fear it could lead to a rise in hate speech and misinformation on the platform.Jokes, cheers and dire warnings: Twitter reacts to Musk’s takeoverRead more

Announcing the deal, Musk said that Twitter has “tremendous potential”, and that he looked forward to working with the company and its users to unlock it

“Free speech is the bedrock of a functioning democracy, and Twitter is the digital town square where matters vital to the future of humanity are debated.”

Musk, who has described himself as free speech absolutist, has criticized Twitter’s moderation polities, and called for Twitter’s algorithm to be made public so people can see why certain tweets are prioritised.

Musk’s commitment to free speech (which he recently said meant someone you don’t like being allowed to say something you don’t like) is expected to mean lighter moderation policies, and could mean fewer controls to protect users.

In a Twitter thread last night, Amnesty International warned that it could mean Twitter turns a blind eye to violent and abusive speech.

“We are concerned with any steps that Twitter might take to erode enforcement of the policies and mechanisms designed to protect users.

Twitter’s chief executive, Parag Agrawal, has warned employees on Monday that the future of the social media firm is uncertain.

“Once the deal closes, we don’t know which direction the platform will go.”

The deal, once finalised, could turn the world’s richest person into a new age media baron, owning a platform relied on by millions of people for news and social interaction, and used by politicians, businesses, organisations, celebrities and news networks worldwide.

Democratic senator Elizabeth Warren of Massachusetts has already sounded alarm, warning that the “deal is dangerous for our democracy”, and calling for a wealth tax and strong rules to hold Big Tech to account.

Amazon chief Jeff Bezos has also flagged concerns that Musk’s takeover of Twitter could give China influence over the social media company, given his business interests in China.

“Interesting question. Did the Chinese government just gain a bit of leverage over the town square?”

But Bezos then added that the deal could create ‘complexity’ for Tesla in China, rather then censorship.

The US govermnent wouldn’t comment on the deal directly, but voiced wider concerns over social media.

“The president has long talked about his concerns about the power of social media platforms, including Twitter and others, to spread misinformation.”

European stock markets are set for a rebound, after sliding on Monday on fears of new lockdowns in China.

We’ve also got the latest UK public finances this morning, which show that government borrowing more than halved in the latest financial year but remained the third highest on record at nearly £152bn.

What the analysts say

Freetrade senior analyst Dan Lane has warned that Musk’s takeover of Twitter could be ‘a disaster waiting to happen’, which could distract him from running Tesla.

At what feels like an inflection point, with the war in Ukraine bringing into sharp view the need to push further into renewables, Musk could be about to instead leap into the biggest vanity project the world has ever seen.

Away from grand ideas about promoting free speech, what Musk actually sees is a special situation here, in much the same way as any other value-minded investor. But it will take time, resources and a learning curve before he can enact any serious plans he has in mind and, crucially, unlock any hidden value.

Then there is the cultural chasm between working at Tesla and Twitter. Will Musk’s new employees buy into the plans? Have they been waiting for a new direction or will the reception be as hostile as the bid?

The point here is the market doesn’t quite know if it’s arrogance leading the way or genius.

Musk flits between both regularly, let’s see which one this is and if taking his eye off the Tesla ball for a while is worth it.

Victoria Scholar, head of investment at interactive investor, says Musk could improve Twitter’s usability and monetise the site better (an area where previous management have struggled).

There are big questions ahead about what Musk’s leadership will mean for the company. There is the possibility that its headquarters could be moved to Austin, headcount could face cuts and there is likely to be a ideological shift in terms of the company’s focus away from content moderation and towards free speech instead. However despite speculation, Fox News is reporting that Donald Trump will not be returning to Twitter as he is using his own Truth Social platform instead.

Overall stakeholders will be hoping that Musk can inject some of his Tesla-style magic to improve usability as well as monetisation, two things that Twitter has struggled with for a long time and more than most of its rivals.

Meanwhile Tesla shares are under pressure with rising investor nervousness that its CEO will now be spread too thinly, distracted from electric vehicles by his new role as a social media mogul.”

Neil Campling, head of TMT Research at Mirabaud Equity Research, said Musk is ‘flaunting his power’ with the deal, but could also be wasting money.

But this Tweet could also face an argument that Twitter is not a digital town square but more like a small digital village with Musk as the town crier who is making public proclamations just like the original town criers – shouting in the streets to those that hear it, but the majority are outside of the village where most can’t hear, and find many other villages, towns and cities that offer other debates.

Musk is also wasting a vast sum of dollar capital and intellectual capital on a glorified mass messaging platform that has never been able to reach monetisation scale, with no discernible moat.

Human rights groups voice hate speech conerns
Human rights groups has voiced concerns that Elon Musk’s takeover of Twitter could lead to an increase in hate speech on the platform.
Deborah Brown, a digital rights researcher and advocate at Human Rights Watch, told Reuters in an email.
“Regardless of who owns Twitter, the company has human rights responsibilities to respect the rights of people around the world who rely on the platform.
Changes to its policies, features, and algorithms, big and small, can have disproportionate and sometimes devastating impacts, including offline violence.”
“Freedom of expression is not an absolute right, which is why Twitter needs to invest in efforts to keep its most vulnerable users safe on the platform.
Michael Kleinman, director of technology and human rights at Amnesty International USA, also warned against eroding policies and mechanisms to protect against hate speech.
“The last thing we need is a Twitter that willfully turns a blind eye to violent and abusive speech against users, particularly those most disproportionately impacted, including women, non-binary persons, and others.
Amnesty International’s tech director Rasha Abdul Rahim warned that Twitter has not made enough progress on tackling hateful and abusive speech against women:

“While Elon Musk is an ACLU card-carrying member and one of our most significant supporters, there’s a lot of danger having so much power in the hands of any one individual,
More here: Human rights groups raise hate speech concerns after Musk’s takeover of Twitter

Dan Milmo
Jeff Bezos has questioned whether China will lean on Elon Musk’s Tesla business to quell criticism of the country on Twitter.
The world’s second richest man posted a tweet raising concerns over potential Beijing influence on Twitter several hours after the Tesla CEO, and current holder of the number one wealth spot, reached a $44bn deal with the Twitter board to buy the influential social media platform.
Bezos quoted a post from a New York Times reporter that listed the importance of China to Tesla’s business, including the fact that it is the electric car maker’s second largest business. The tweet said China may now have a way of holding leverage over Twitter. 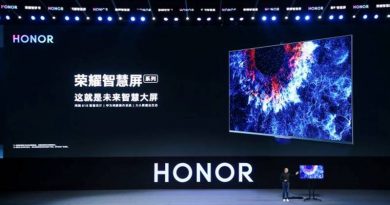 Huawei launches the first product with its own operating system, Honor Vision – a smart TV 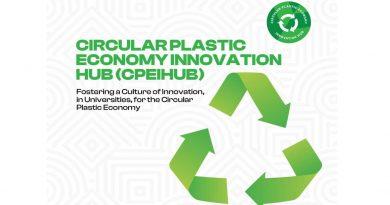