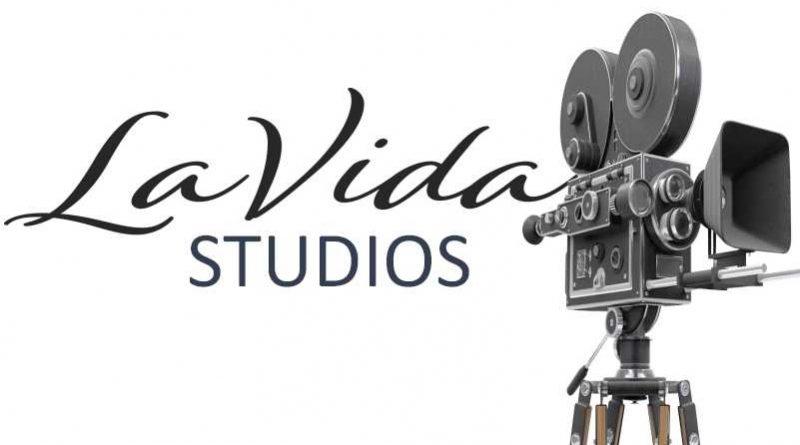 The three-year collaboration with The Story Lab is for 10 films and television properties focused on bringing African stories to the global stage. Focusing on both scripted and unscripted film and TV projects, the alliance will see production serviced exclusively by LaVida Studios for all Africa-based production out of The Story Lab.

LaVida Studios is based in Lagos, home to Nigeria’s flourishing Nollywood film industry. PAC Capital Limited has committed an initial $50 million for LaVida’s film and TV projects, including the collaboration with The Story Lab. The funding is being accessed from PAC Capital’s PanAfrican CCI Fund 1, a $100 million fund dedicated to financing film production and distribution in Africa.

LaVida and Dentsu are also planning to team with the African International Film Festival (AFRIFF) to create a joint initiative, which would recruit and support top African writing talent in creating original stories that appeal to a global audience.

Chioma Ude, founder of AFRIFF and managing partner in LaVida Studios, said: “We are thrilled to be working together with Dentsu and its The Story Lab team in the U.S. to bring authentic and compelling African stories to the world.”

The partnership, which is being spearheaded by Geneva Wasserman, executive VP and head of scripted content, The Story Lab U.S., who joined the organization in 2021, is thanks in part to her having already served as a board member for the AFRIFF network.

Wasserman said: “The combination of LaVida’s partnerships with top Nigerian creators and Dentsu’s global network and presence will serve as a bridge between these top content creators and the global market through this collaboration. We are honored to bring these stories to the world.”

Mike Ferry, head of The Story Lab U.S. added, “It is partnerships like this one which really help move the dial when it comes to discovering and elevating emerging talent. I’m so pleased we can be part of amplifying the diverse voices of Africa alongside our friends at LaVida and AFRIFF.” 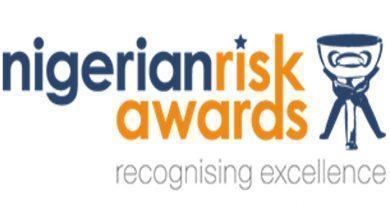 Entries for the 2022 Nigerian Risk Awards and Summit Now Open 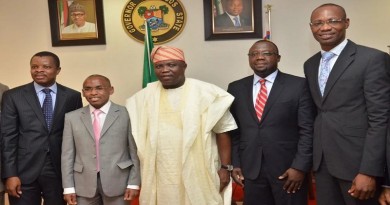 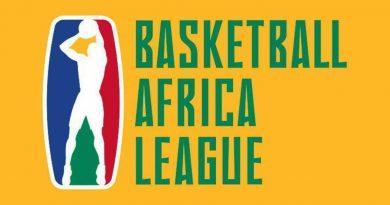