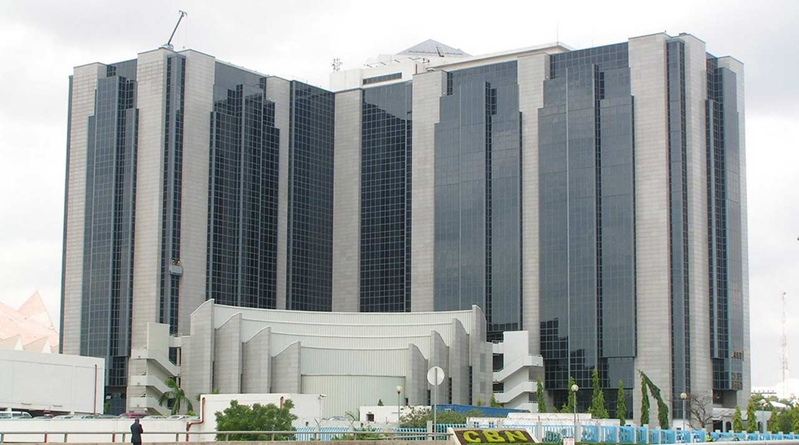 The National Economic Council (NEC) yesterday expressed concern over the exchange rate and directed the Central Bank of Nigeria (CBN) to quickly facilitate an urgent review of the current forex policy‎ in the country.

Yesterday’s NEC meeting which lasted for over five hours was presided over by Acting President Yemi Osinbajo, with the 36 state governors in attendance.

Deputy Governor of Nasarawa State, Silas Agara who addressed State House correspondents after the meeting yesterday said there was the need to close the gap between the inter-bank and the parallel market rates of the naira.

Agara was also joined at the briefing by the Deputy Governor of Rivers State, Mrs. Ipalibo Harry, the Minister of Finance, Mrs. Kemi Adeosun and the Minister of Agriculture and Natural Resources, Chief Audu Ogbe.

According to the deputy governor, the decision to review the forex policy followed a submission to the council by the CBN governor, Godwin Emefiele.

“After a brief presentation on forex policy options by the CBN governor, council members generally expressed concern over the current situation of the exchange rate and called for an urgent review, especially the gap between interbank and the parallel market rates.

“The CBN governor urged Nigerians to exercise patience as the apex bank continues to take steps that will stabilise the market. He sued for patience and understanding, assuring that the situation is being closely managed,” Agara said.

The free fall of the naira has been identified by the Presidential Task Force on Food Crisis as one of the factors responsible for the rising prices of food items across the country.

Adeosun reported to the council that a member each from the six geo-political zones had been nominated into the Nigerian Sovereign Investment Authority (NSIA).

She disclosed that NEC also approved the injection of $250million into the Sovereign Wealth Fund (SWF). The amount, according to her is to be drawn from the Excess Crude Account (ECA) which stands at $2,458billion (February 15, 2017).

“Managing Director/Chief Executive Officer, Mr. Uche Orii presented a report to the council on the NSIA annual reports and accounts for the year ended 2015 and update on 2016 activities,” she said.

Adeosun said “in its report to NEC, the council members were informed that NSWF has the highest ranking in Africa in terms of performance and capitalisation.”

Also, the council was informed by the minister of agriculture of the massive wheat production in Jigawa, Kano, Kebbi and Zamfara states, among others.

The NEC held a valedictory session for the outgoing governor of Ondo State, Olusegun Mimiko who attended the meeting for the last time. The Governor-elect Rotimi Akeredolu was also in attendance yesterday as an observer. It was the first NEC meeting in the year.

Meanwhile, the Permanent Secretary in the State House, Jalal Arabi, while defending the Presidential Villa’s 2017 budget before the Senate Committee on Federal Character and Inter-Governmental Affairs, disclosed that a reduction of N3 billion from what was budgeted last year was carried out as a result of dwindling government revenue.

While defending the proposal before the lawmakers yesterday, Arabi told the committee that despite its decision to cut down on this year’s budget, an increase was made particularly for routine maintenance of villa facilities, electricity charges and overhead expenditures. 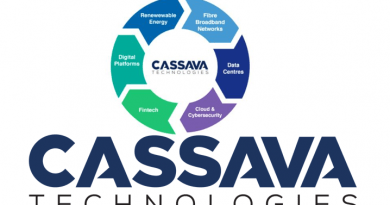 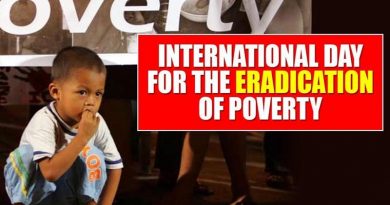