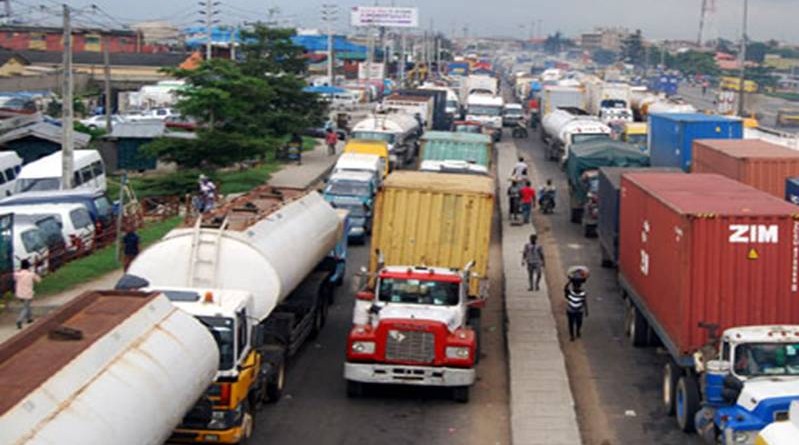 The Lagos State Government has evolved a multi modal transport system to solving the many transport and logistics issues in the State and to further enhance business and social life. Speaking today at the National Workshop on Transportation organized by the Lagos Chamber of Commerce and Industries, the Lagos State Commissioner for Transportation, Mr. Ladi Lawanson, further assured the business community that all the trucks currently colonizing Lagos roads will be pulled off the roads within the next few weeks, ending the menace that Lagosians have being subjected for some time by the Truck Drivers.

The commissioner stated that the government has secured spaces which it is currently getting ready for the trucks to use. He said the problem of the trucks taking over some major roads in Lagos arose from the concessioning of the ports by the Federal Government without adequate provision for trailers, tankers and trucks. Before the concession, the trucks usually park in spaces within and around the ports but the concessionaires took over those areas and the trucks having no other spaces by the ports decided to ignore safety and rules and started parking along the roads.

Another issue that has exacerbated the problem, he said, is that about 60 tanks farms are located within the Apapa area alone, causing concentration and truck parking issues.

The commissioner said the multi modal system adopted by the government involves integrating road, water, rail and air transportation so that no one mode is over burdened within the system.  The government, he said, has conducted surveys on origin and destination of traffic and is working in tandem with the customs on moving some cargo through sea and rail, thus relieving pressure on the roads.

It will be recalled that about 60 – 70% of all trucks in the country use Lagos roads while the majority of tank farms are equally located within the State. Besides, the pipelines are not fully operational while the rail that was designed to reduce pressure on the roads has equally not being very functional for some time, increasing the road transport bottlenecks currently in the country.

The Lagos State Government has continued to  embark on massive road construction and expansion, BRT corridor expansion, monorail construction and will soon commence the Lekki sea and Air ports in bids to bringing lasting solutions to vehicular and human movement within and out of the State. 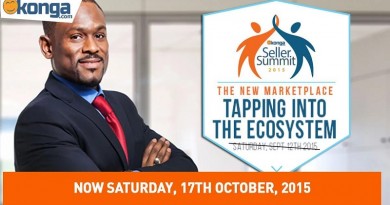 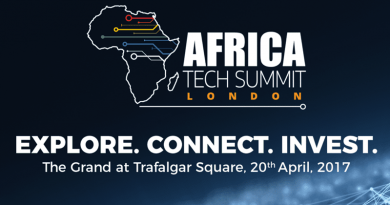