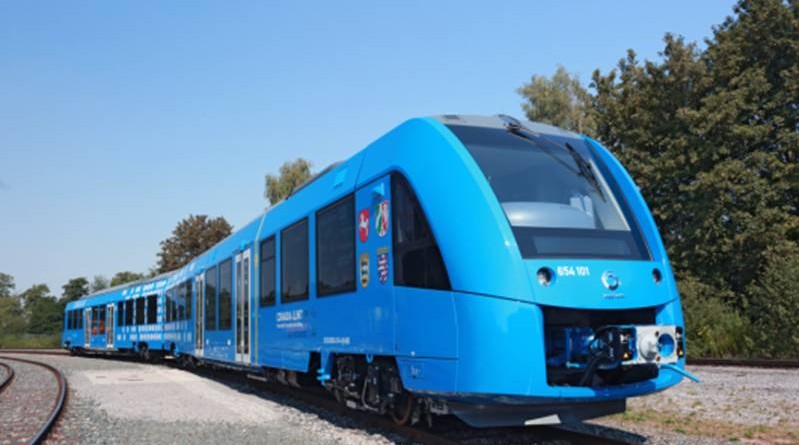 In an announcement Sunday, the French business said that the Coradia iLint used fuel cells that turn hydrogen and oxygen into electricity. In terms of speed, the new train can travel up to 140 kilometers per hour.

Two models of the low-noise, zero-emissions train will enter commercial service in Lower Saxony, Germany, today. Fueled via a mobile hydrogen filling station, the trains will run on around 100 kilometers of line between the locations of Cuxhaven, Bremerhaven, Bremervorde and Buxtehude.

“The Coradia iLint heralds a new era in emission-free rail transport,” Poupart-Lafarge added. “It is an innovation that results from French-German teamwork and exemplifies successful cross-border cooperation.”

The European Commission has described hydrogen as an energy carrier with “great potential for clean, efficient power in stationary, portable and transport applications.”

It is already being used in vehicles around the world. To give just one example, a fleet of hydrogen fuel cell buses is currently in operation in the Scottish city of Aberdeen. 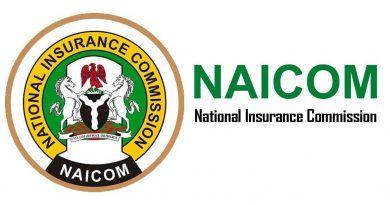 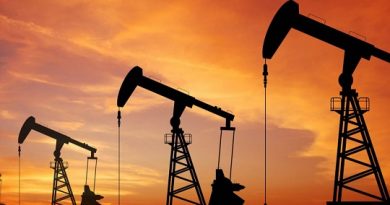