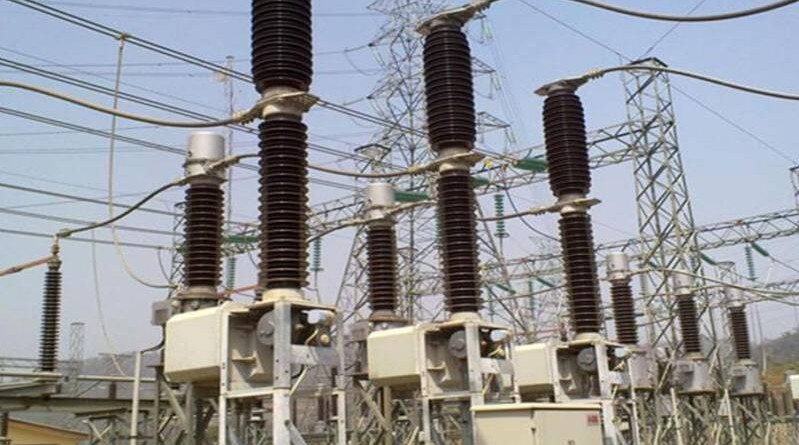 Nineteen firms have indicated interest in acquiring the Afam Power Company and the Yola Distribution Company (YDC) put up for sale by the Federal Government.

At the close of the submission of bids for the Expression of Interest (EOIs) for both firms, seven companies submitted bids to buy  Afam, while 12 submitted for the Yola Disco.

The Head, Public Communications of the Bureau of Public Enterprises (BPE), Amina Othman Tukur, in a statement, said among the companies that bid are renowned players in the power industry.

Tukur said the Evaluation Committee set up by the Bureau to scrutinise the bids  under the leadership of the  Bureau’s Director of Energy, Mr.Yunana Jackdell Malo, has commence work.

She said the request for EOI in the two companies was published by the BPE in national newspapers on August 16, 2018.

It would be recalled that although Yola Distribution Company was successfully privatised and handed over to the core investor in 2013, a force majeure was declared in 2015 by the core investor citing insecurity in the North-East region of the country. The core investor had asked the government to buy back its 51 percent stake in the electricity distribution company.

The former core investor in Yola Diso had on six occasions (November 10, 2013, August 27, 2014, October 15 2014, April 9, 2015, April 30, 2015 and May 13, 2015) given notice of force majeure to the government. The force majeure clause is a standard clause in most contracts and includes events such as natural disasters, wars and other occurrences not within the power or control of the executing party that makes implementation of a contract impossible.

Following this, the company was duly repossessed by the Federal Government. The transaction for Afam Power Generation Company on the other hand, fell through due to the delay in signing the Gas Supply Agreement (GSAA) and the Gas Transportation Agreement (GTA).

In 2017 the National council on Privatisation (NCP) gave approval for a fresh transaction to privatise the two power companies. 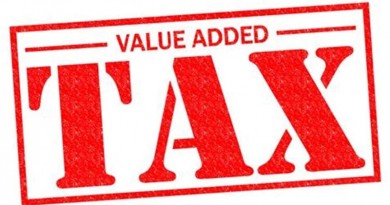 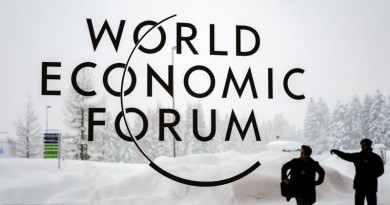