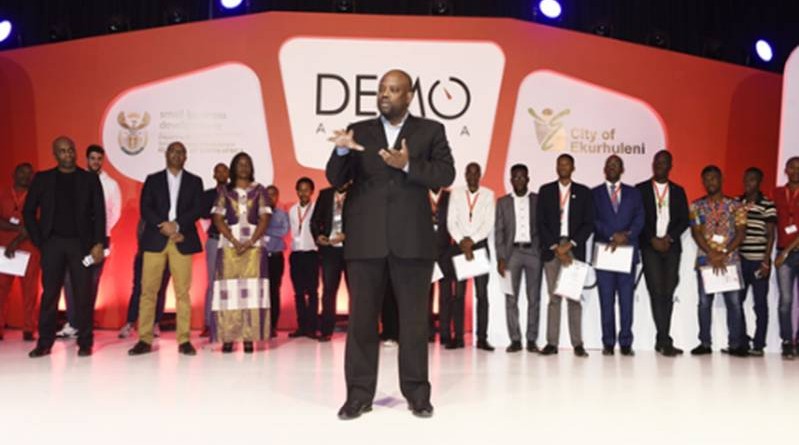 DEMO Africa has announced the five winners for the for the 2019 edition of the Lions@frica Innovation Tour in Silicon Valley. The winners were announced after presenting their technologies to the world at the 7th edition of DEMO Africa held in Casablanca, Morocco.

“This year presented us with a stellar lineup of startups from all over the continent, and we are quite proud that the cohort showcased the ingenuity of young African entrepreneurs,” commented Stephen Ozoigbo.

For a conference that has travelled all over the African continent and landed in the North African region, this year’s edition of DEMO Africa gave a wonderful opportunity for the Moroccan entrepreneurial ecosystem to play host to a powerful international network and attracted a global audience of innovation and investment stakeholders.

Sponsored by Lions@frica and Microsoft alongside a stellar lineup of local and Pan-African partners including, but not limited to, Accenture, inwi, Ensias and Atijjariwafa Bank, the annual showcase was also a unique celebration of the regional growth of the North African startup ecosystem. The event was also streamed live on the global network of the Voice of America (VOA) by the wonderful host of the VOA Upfront Show, Jackson Mvunganyi.

The Five winners announced are: Chefaa (Egypt), Khourtim (Morocco), VertoFX(Nigeria), Hawkar (Tunisia) and Complete Farmer (Ghana). The five winners will join a league of international startups in Silicon Valley for the 2019 edition of the Lions@frica Innovation tour and continue to advance various aspects of their venture creation activities.

In addition to the announcement for the five winners, all of the thirty startup finalists were fast-tracked to the Technical Review stage of the Innovation Impact Grant Program organized by the Dubai 2020 Expo Live in an announcement by Jana Elkova, Project Manager Expo Live Grants & Innovation Programme – Expo Live.

Furthermore, three of the startups – Toufoula Kids (Tunisia), Hawkar (Tunisia) and WeflyAgri (Ivory Coast) also won the awards from the French Development Agency (DFA) and will be attending the 2018 edition of the Emerging Valley & Social Inclusive Business Camp, under a full scholarship from the DFA announced by Samir Abdelkarim of Startup BRICS. 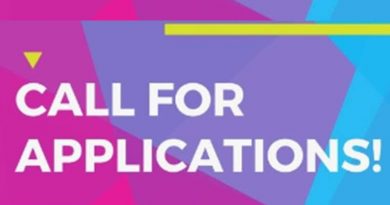 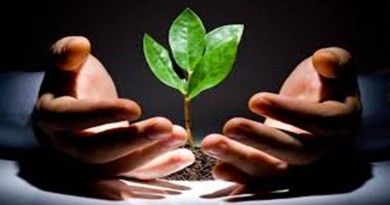 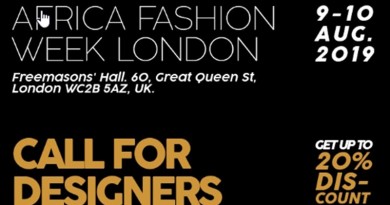