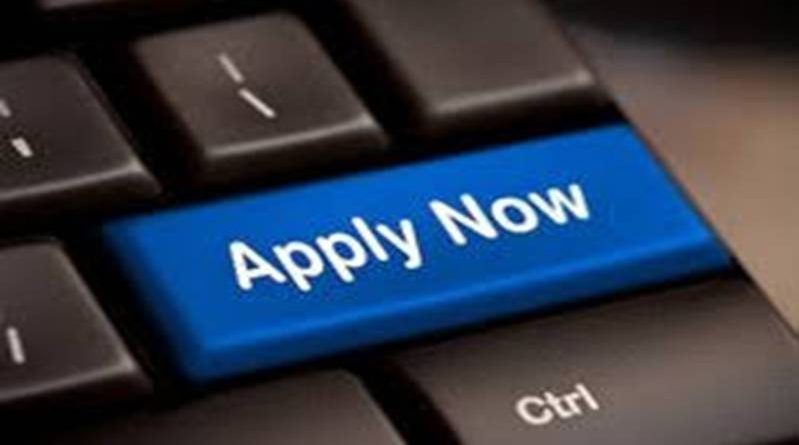 The Wole Soyinka Centre for Investigative Journalism (WSCIJ) rewards, promotes and encourages best practices in journalism works from the print, radio, television, photo, online, editorial cartoon broad categories as well as from other special categories which focus on themes ranging from regulatory failures, corruption in the public and corporate spheres, and human rights abuses in the country.

The Award was instituted and first held in October 2005 to aid the development of an investigative reporting culture in the Nigerian media. In naming the award after Wole Soyinka, the initiators hoped to bring further attention to Soyinka’s untiring and relentless support for the cause of freedom of expression. 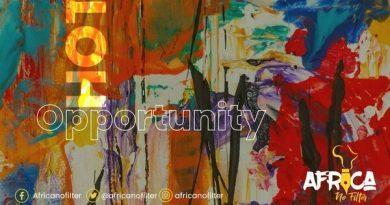 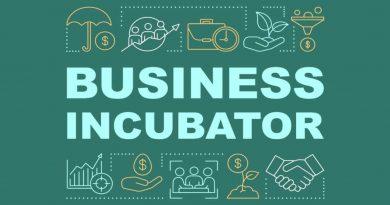 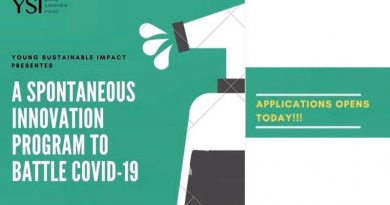 See also  Apply for the Africa Check Fact-Checking Fellowship 2022 for African Journalists and Fact-Checkers. During the year under review