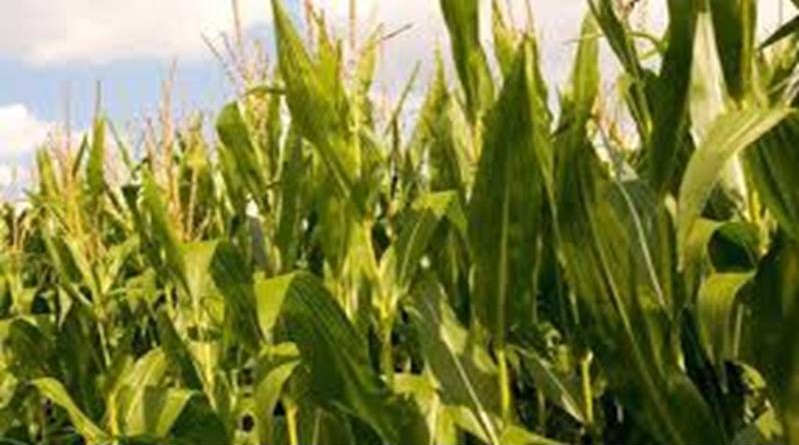 The open market prices surged for maize (14.72%  M-o-M) and paddy rice (17.7% M-O-M) thereby maintaining a 4-month consistent double-digit percentage price increase from March, 2020. This is in response to the lean season of the crop calendar in the agrarian North which indicates a continued depletion of market stocks from the last planting season which was terminated in December 2019. The current narrow supply has resulted in a policy response by the Central Bank which has stopped the provision of scarce foreign exchange for the import of maize.

The M-o-M volatility declined for Maize and Soybeans, and increased for paddy prices on the Exchange; Maize 7%, Soybeans 10%, and Paddy Rice 12%.  This is as a result of reduced trades on the Exchange.

In the International Market; maize and soybeans prices increased marginally in August; soybeans increased by 1.7%, while maize increased by 2.2% M-o-M. Paddy rice average monthly price on the other hand eased considerably by 8.3% due to seasonal market liquidity from Asian producers.

Economic contractions are increasingly being acknowledged globally, and still pose a direct threat to market demand uncertainty, an outcome of the COVID-19 pandemic. However, market supply remains strong, as production continues to increase in South America for maize and soybeans 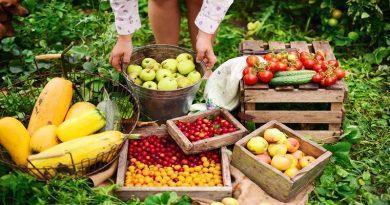 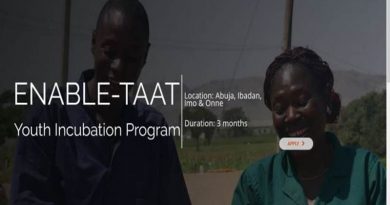 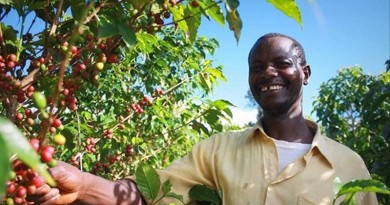