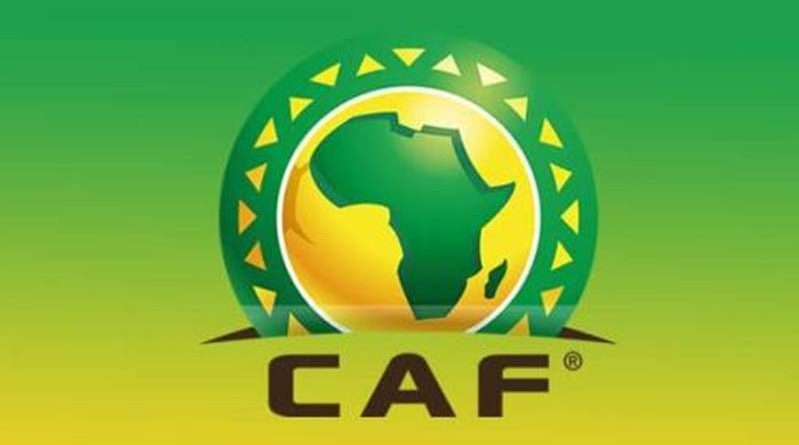 As the dust settles on Euro 2020, the excitement and expectation switches to Africa in anticipation of the 33rd CAF African Cup of Nations (AFCON), taking place from the 9th January to the 6th February 2022 in Cameroon.

Fans across the continent will be treated to first class coverage courtesy of an agreement between CAF and the African Union of Broadcasters (AUB). The AUB is a collection of Free-to-Air national broadcasters dedicated to delivering the best content of national importance to passionate, patriotic fans across the region. The AUB has partnered with Afrosport to provide exclusive sales and marketing support for this elite event.

With its virtual network of National TV Broadcasters, in addition offers the largest TV network on the African continent. Given its unique distribution capacity with an audience reach spanning over 120 major cities and many rural communities, the AUB affiliate network reaches over 100 million TV households.  Through Afrosport, the AUB has availed itself of some of the continent’s most successful FTA exponents, with a management team that has successfully delivered the Olympics, FIFA World Cup, English Premier League, UEFA Champions League plus much more to TV screens across Africa.

“We are thrilled to deliver what will be Africa’s best ever televised AFCON event.

In recent times, it has been well publicised that events have not been well served, due to uncertainty in the rights process leading to many broadcasters not signing up to the event until, destabilising the commercial viability of the broadcast and hindering the viewer experience.

CAF has recognised the unique role that the AUB plays in Africa TV, and we are encouraged by the prospects for public service TV and sports coverage on the landscape. I am glad that to date more than 25 of our broadcast affiliates have reached agreement to televise AFCON 2021, with more expected to sign-up in the coming weeks.

“Afrosport is excited for the opportunity to work with the AUB and its network of public service and private broacasters to deliver the best collective sporting experiences to Africa’s viewers. Together we will seek to leverage a network of key media partnerships to unlock the true commercial potential of sport through the engagement of the continents 1.3 billion people and 800m TV audience. 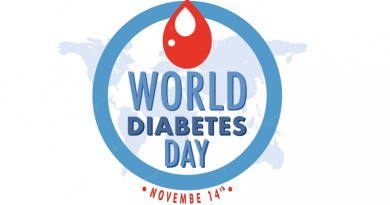 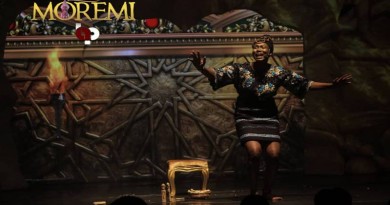 The mind-blowing Queen Moremi the Musical hits the stage 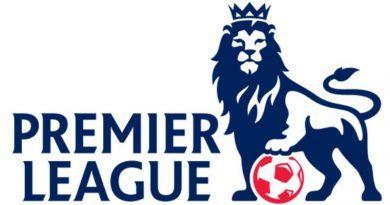