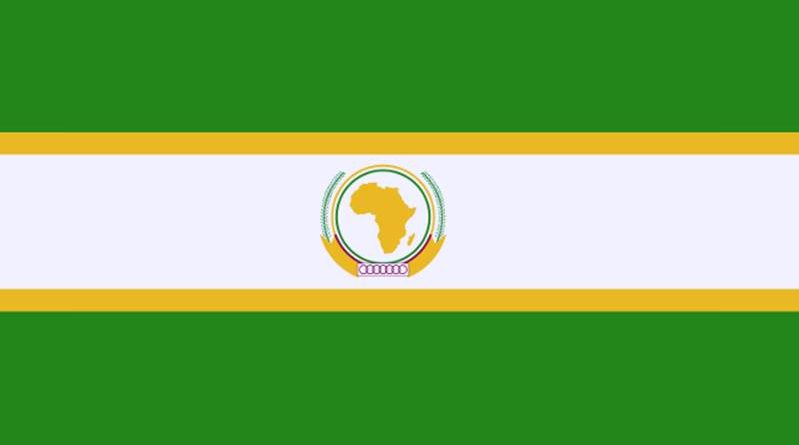 The African Development Bank (AfDB) Group signed a US$4.8m institutional support grant to the African Union (AU) for implementation of the African Continental Free Trade Area agreement (AfCFTA). The grant, approved by the Groupís Board of Directors in April, forms part of a series of interventions by the bank in its lead role to accelerate the implementation of the free trade agreement, seen as a major force for integrating the 55-nation continent and transforming its economy.

AfCFTA is a free trade area, outlined in the African Continental Free Trade Agreement among 54 of the 55 African Union nations. The agreement was championed by the African Union (AU) and was initially signed by 44 of its 55 member states in Kigali, Rwanda on March 21, 2018. Currently, all African countries except Eritrea have now signed the agreement. The AfCTA trade deal creates a borderless market for African products. The agreement requires immediate removal of tariffs on 90% of goods while an additional 10% of goods classified as îsensitive goodsî would be negotiated on a later date. Interestingly, the free-trade area is the largest in the world in terms of participating countries since the formation of the World Trade Organization (WTO).

Although, critical parts of the agreement have yet to be finalized, formal trading among member countries is set to commence on 1 July 2020. Accordingly, we believe for member countries such as Nigeria who were initially reluctant to assent to the agreement owing to concerns around the negative implications it could have on their domestic economies, now need to act swiftly by putting the right structures and framework in place that will improve their level of competitiveness and enable them benefit from the agreement.

Specifically for Nigeria, there is the need in our view for fiscal policies to complement the efforts of the monetary authorities in strengthening the medium to long term growth prospects of the country. While the CBN has adopted unorthodox policies geared towards compelling commercial banks to improve lending to the private sector and encouraging local production through its revised Loan-Deposit Ratio (LDR) guidelines and the restriction on access to FX for certain commodities, we believe we may not see the desired impact of these actions in the face of supply side shocks such as security challenges and bottlenecks in the operating environment.

In our view, supply side measures that will raise potential output and improve domestic productivity should be of immediate concern to the fiscal authorities. First is the need to tackle the security challenges across the country particularly in food producing states where farmers have deserted their farmlands. Additionally, the forward and backward linkage between the agriculture and manufacturing sectors should be enhanced by improving infrastructure especially power and ensuring good road network between the rural and urban areas. 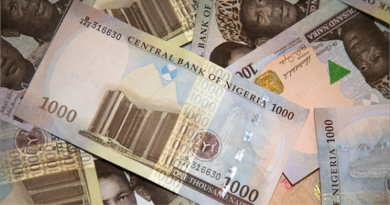 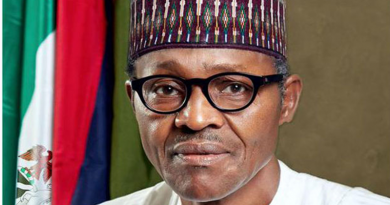