Foreign Affairs ministers of Angola and Nigeria have expressed the two countries need to deepen political, socio-economic and cultural cooperation with a view to strengthening existing ties.

The commitment is expressed in a statement issued at the end of a two-day visit by Angolan Foreign Minister, Manuel Augusto, to the West African state.

Both countries reiterated the importance of permanent diplomatic consultations in the context of  Peace and Security Council of African Union.

The countries agreed that the 5th Nigeria-Angola Joint Commission session will be held later this year in Luanda, Angola, on a date to be set up.

Manuel Augusto, who visited Nigeria at the invitation of his counterpart Geoffrey Onyeama, analyzed with him, among others, the issues related to agenda on continental, international and  sub-regions in which they are integrated.

Political-diplomatic relations between Angola and Nigeria date back to 1975, the year the former achieved its Independence from Portugal.

The two countries are members of the Peace and Security Council of African Union (PSC-AU), the Gulf of Guinea Commission (CGG) and the Organisation of the Petroleum Exporting Countries (OPEC). 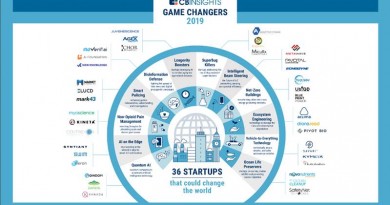 36 Game Changer Startups that could change the World in 2019 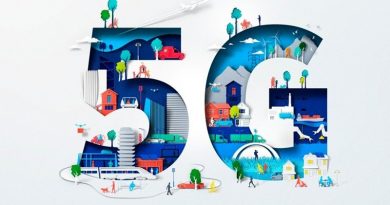 What can you do with 5G? Everything By Jai Thattil, Head of Marketing, 5G Services, Nokia