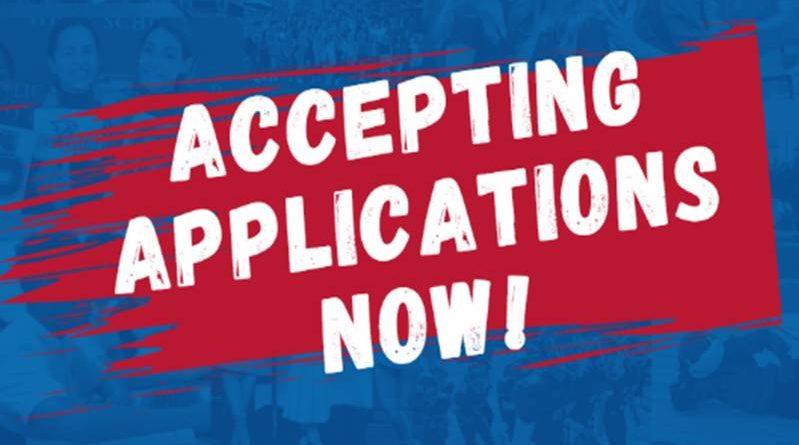 The Institut Choiseul (www.Choiseul.info) invites young leaders who would like to join the Choiseul 100 Africa ranking as well as the broader Choiseul Africa family to apply online. Applications are open between April 11th and May 7th, 2022.

Launched in 2014, the Choiseul 100 Africa is an annual study conducted independently by the Institut Choiseul that identifies and ranks the 100 young African leaders aged 40 and below who are playing or expected to play an important role in Africa’s development.

Beyond a ranking, the Choiseul 100 Africa has become an unparalleled pan-African network of influence that stands out as an exclusive community of leaders and highly skilled game-changers taking the reins of the economy and decision-making bodies in Africa.

By honoring business and institutional leaders, entrepreneurs and innovative project leaders, the Choiseul 100 Africa aims to highlight the dynamism of the African decision-makers’ young generation.

Operating in 16 business sectors that underpin African growth, the Choiseul 100 Africa laureates represent the diversity and dynamism of a forward-looking continent.

Sectors represented in the Choiseul 100 Africa

In order to identify the best candidates from the continent, the Institut Choiseul wishes to invite young African leaders to apply online on the Choiseul Africa (https://bit.ly/3jI5sah) website.

The candidates chosen by the selection committee will join the Choiseul Africa family which today includes more than 500 laureates and alumni (former laureates who have passed the 40-year age limit) in 47 out of the 54 countries of the continent.

Choiseul Africa, the initiative that highlights the excellence and diversity of the continent

The Choiseul Africa initiative aims to approach Africa with confidence and optimism, highlight the continent’s significant assets and shape a unique network of economic leaders on the whole continent.

Through the many meetings organized alternately in France and in Africa (Algeria, Angola, Ivory Coast, Egypt, Morocco, etc.), the Choiseul Africa network has become a platform for synergies and exchanges between economic and political decision-makers who are making changes at the highest level in Africa, and leading to the birth of structuring projects for the continent.

About Institut Choiseul:
The Institut Choiseul is an independent and non-partisan think tank dedicated to the analysis of international strategic issues and major economic and societal challenges, as well as to the identification of talent. By organising prestigious events and informal meetings between the most influential political, institutional or economic leaders in Europe, the Mediterranean area and Africa, and by distributing its publications to decision-makers and opinion leaders, the Institut Choiseul contributes to fertilising debate on contemporary issues. 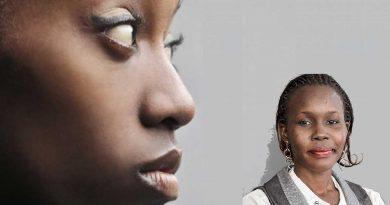 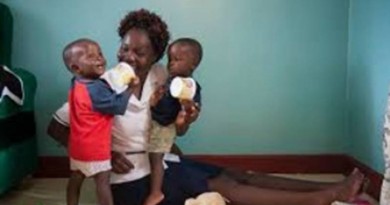 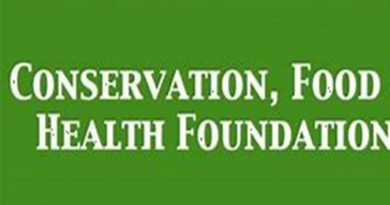