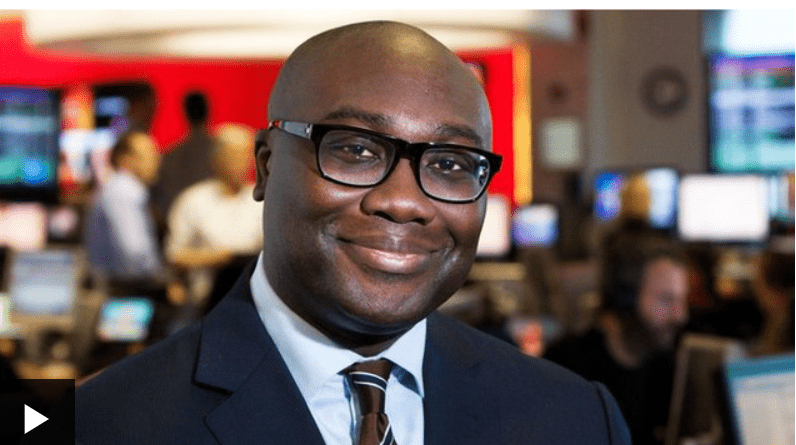 The BBC is seeking a rising star of African journalism for the BBC World News Komla Dumor Award, now in its seventh year. APPLY HERE

Journalists from across Africa are invited to apply for the award, which aims to uncover and promote fresh talent from the continent.

The winner will spend three months at the BBC headquarters in London, gaining skills and experience.

The award was established to honour Komla Dumor, an exceptional Ghanaian broadcaster and presenter for BBC World News, who died suddenly aged 41 in 2014.

Dumor’s widow, Kwansema Dumor told the previous winner, Victoria Rubadiri, said she was “proud” of her husband’s impact at the BBC, and also said her family were “thankful to the BBC for remembering him” through the prize.

The BBC is encouraging journalists across Africa to apply for the prize, which seeks to promote and celebrate outstanding journalistic talent living and working on the continent.

As well as receiving training, the successful candidate will have the opportunity to travel to a country in Africa to report on a story that they have researched, with the report broadcast to the BBC’s global audiences.

Known for championing robust, dynamic journalism and for his commitment to reporting African stories comprehensively and authentically, Dumor made a significant impact on Africa and the rest of the world.

The BBC is committed to continuing his legacy through the award by empowering journalists from Africa to tell original and nuanced African stories to reach international audiences.

Because of the coronavirus pandemic, Rubadiri was unable to do her training in 2020, so it was postponed to 2021.

During her placement she travelled to Kinshasa, capital of the Democratic Republic of Congo, to report on an app developed to improve transport safety.

Rubadiri was presented with the award by BBC Director-General Tim Davie.

“Beyond the huge honour of elevating the memory of the late Komla Dumor, and the weight of the BBC recognising my work as a journalist, I have seen the growth in myself just in the last three months I spent in London,” she said.

“The training and exposure took my skills to the next level. This opportunity gave me a continental perspective of the news market and opened my mind to new ways of telling the African story.”

“The previous winners have truly exemplified Komla’s dedication to telling Africa stories with depth, erudition, and insight. We are excited to find and welcome this year’s winner and see the legacy of Komla’s journalism continue.”

Dumor was the presenter of Focus on Africa, the BBC’s first-ever dedicated daily TV news programme in English for African audiences, broadcast on BBC World News. He was also one of the lead presenters for BBC World News’ European morning segment.

He joined the BBC in 2007 after a decade of broadcast journalism in his native Ghana where he won the Ghana Journalist of the Year award.

Between 2007 and 2009 he hosted Network Africa for BBC World Service, before joining The World Today programme.

In 2009 Dumor became the first host of the African business news programme on BBC World News, Africa Business Report. He travelled across Africa, meeting Africa’s top entrepreneurs and reporting on the latest business trends around the continent.

In 2013 Dumor featured in New African magazine’s list of the 100 most influential Africans. APPLY HERE 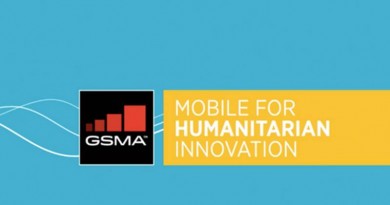 Apply for the GSMA Mobile for Humanitarian Innovation Fund 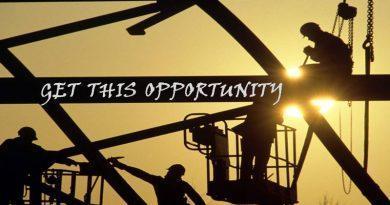 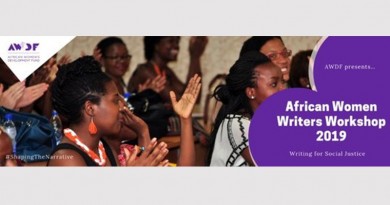