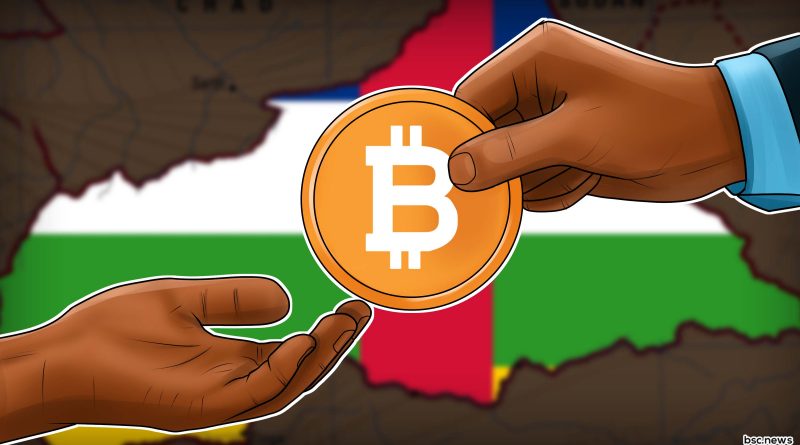 The Central African Republic has become the second country in the world to adopt bitcoin as official currency, after El Salvador took the same step last year.

Lawmakers in the CAR’s parliament voted unanimously to pass a bill legalizing bitcoin and other cryptocurrencies, according to a statement from the presidency.

Bitcoin will be considered legal tender alongside the regional Central African CFA franc.

Obed Namsio, chief of staff to President Faustin-Archange Touadera, called the move “a decisive step toward opening up new opportunities for our country,” according to Reuters.

The CAR is rich in diamonds, gold and other valuable minerals, but ranks as one of the world’s poorest and least-developed countries.

Roughly 71% of CAR’s 5.4 million inhabitants were living below the international poverty line in 2020, according to the World Bank.

The country, which is landlocked in the heart of Africa, has been gripped by political instability and violence for years.

“The big question is who the cryptocurrency ruling is for,” David Gerard, an independent author who has followed crypto closely over the years, told CNBC.

“Internet coverage in the CAR is 11%. Perhaps the government has been told that this will bootstrap payments in the country, but it’s not clear how.”

The move to consider bitcoin legal tender received praise from the crypto community, and was hailed as another step toward mainstream adoption of cryptocurrencies.

But it can also be viewed as controversial. There were protests in El Salvador after the country introduced the Bitcoin Law, and the country faced criticism from the International Monetary Fund.

The IMF has urged El Salvador to drop bitcoin as legal tender, raising concerns over the risks it poses to financial stability and consumer protection.

Bitcoin is a notoriously volatile asset, which raises questions about its role as a standard method of payment. It was last trading at around $39,686 Thursday, down 6% in the last 24 hours. The cryptocurrency has lost around 42% of its value since an all-time peak above $68,000 in November.

Many Western governments have raised the alarm about the potential use of cryptocurrencies by Russia to evade sanctions amid the country’s invasion of Ukraine.

CAR is a close ally of Russia, with Russian mercenaries having provided direct assistance to the government, according to the UN.

Experts suggested the move could help small countries like the CAR reduce their dependence on the U.S. dollar for global trade.

Ransu Salovaara, CEO of crypto platform Likvidi, noted that the dollar has been the global oil currency since the 1950s.

“Oil dependence is a major issue now, because of the Ukraine and the SWIFT banking ban, so global, unstoppable cryptocurrencies like bitcoin can really shine,” he added.

Plans of China, Russia, Brazil and Australia is a threat to global climate pledge, warn scientists 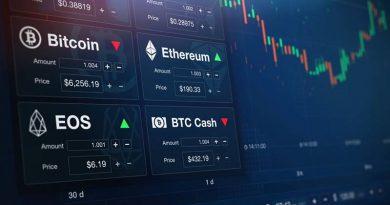 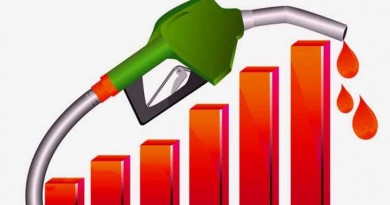