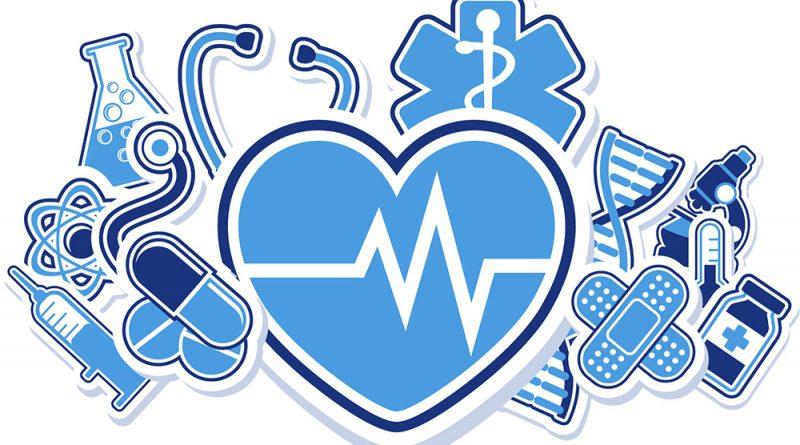 The Roux Prize was created to honor individuals or groups from around the world who have used health evidence in bold, innovative and impactful ways.

David and Barbara Roux established the $100,000 Roux Prize in 2013 to reward innovation in the application of disease burden research. The prize recognizes the person who has used health evidence in bold ways to make people healthier – and to highlight just what’s possible when visionaries use health evidence to change lives.

Each year, the winner receives $100,000 that can be put toward anything that the winner wishes. Past recipients have used their winnings to fund academic scholarships, their research, or their own life’s causes.

Information included in the nomination form: 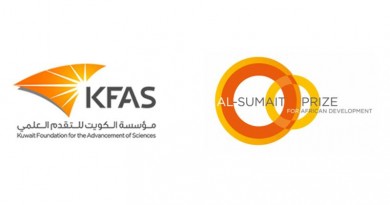 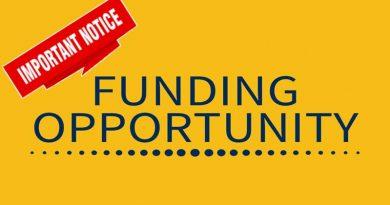 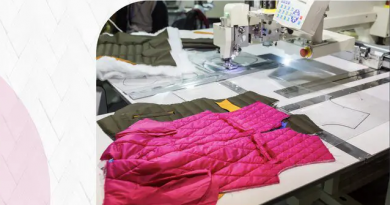