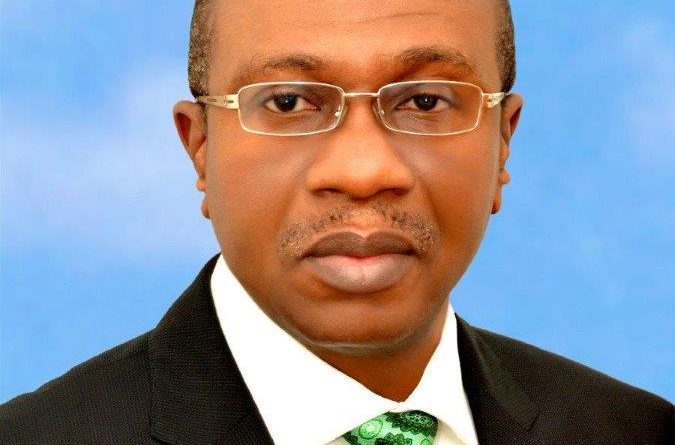 Following the Federal Government’s proposed plan to ban access of foreign exchange to importers of food items, the Governor of Central Bank of Nigeria (CBN), Mr Godwin Emefiele, has disclosed that more items will soon be denied access to the official forex window.

Speaking at the ongoing summit for incoming Ministers on Monday, in Abuja, Emefiele, said the apex bank and other banks in Nigeria will not go back on the directive of President Buhari on food importation into the country.

He said, “Let me say this, Mr President’s comment on the issuing of forex to people who import food items into the country is in the logic of CBN’s management foreign exchange policies that we started since 2016.

“If you recall, we started with about 41 items (food and non-food items), because we believe that those items can be produced in the country. As we stand today, there are about 43 items on that list and I will say substantially most of them are food items.

“It is important for me to say that the attempt to misrepresent the comments of Mr President is very unfair and unfortunate.

But, what we will say from the CBN is that Mr. President has made this comment purely to strengthen the position of the CBN, to say that he believes in what the CBN has been doing since 2016 and there is need for us to reinforce that going forward.

“I will say that to honest, we would aggressively go more into the list of items that are being imported into the country, items that can be produced in Nigeria.

“I will like to stress that we would ensure that more of these items will get on the list of items that is going to be restricted from accessing foreign exchange in Nigerian banking industry not just from the CBN source.

“Because I have heard some comments that maybe it’s about the CBN’s source, it is not the CBN’s source, we are saying you will not be able to access foreign exchange from the Nigerian banking industry because it is important for us to produce these items in Nigeria and we will follow through on them.”

Asked if there would be any amendment to the policy, the CBN boss said, “There will never be an amendment because the issue is this, why should we be exporting jobs to other countries?

“Today we are complaining that there is a high rate of unemployment, leading to some extent the level of insecurity in the country, why should we allow people to import food that can be produced in the country?

“We need to improve wealth in our rural communities and I am saying we will not change course, we will even be more aggressive on this Programme”, he explained. 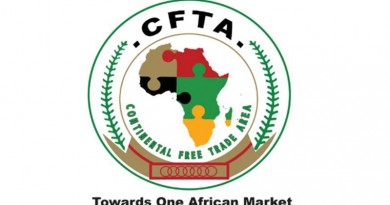 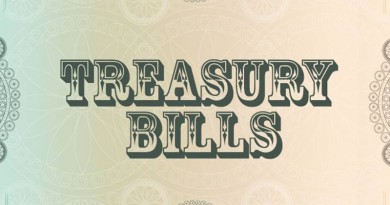 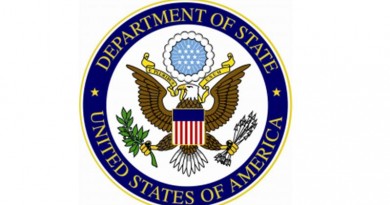